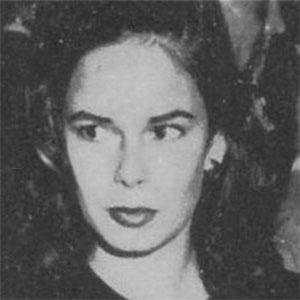 Oona O'Neill was born on May 14, 1925 in Bermuda. Daughter of playwright and Pulitzer Prize recipient Eugene O'Neill and wife of Hollywood film great Charlie Chaplin.
Oona O'Neill is a member of Family Member 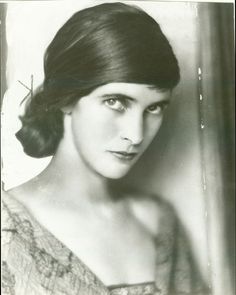 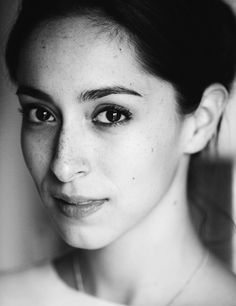 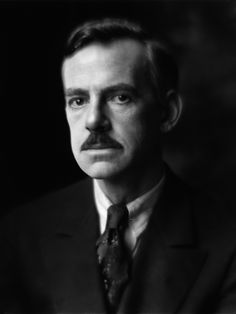 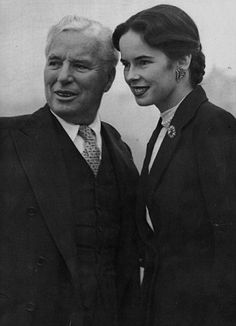 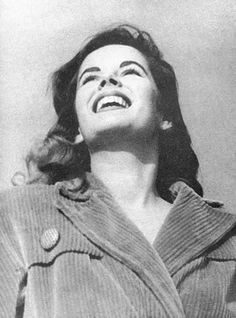 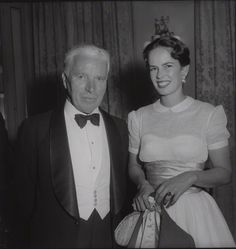 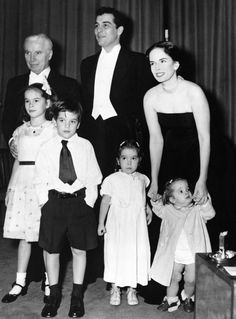 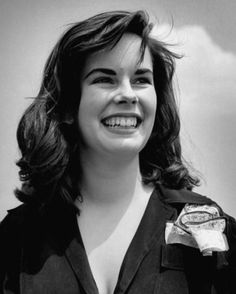 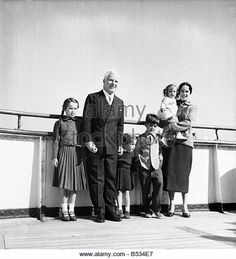 While studying acting, she became friends with Gloria Vanderbilt.

Her famous father was so upset over her engagement to Charlie Chaplin that he cut her out of his will.

Her granddaughter, also named Oona, starred on the HBO series Game of Thrones.

In her youth, she dated Catcher in the Rye author J.D. Salinger.