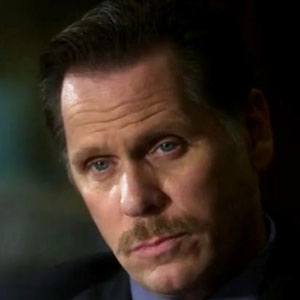 Screenwriter most famous for his work on the NBC drama series Friday Night Lights.

He first worked as a consulting producer in Hollywood before becoming a screenwriter.

Friday Night Lights garnered him a Writers Guild of America Award nomination in 2007.

He had a partner in John Zinman.

He and his professional partner wrote the screenplay for Lara Croft: Tomb Raider, which starred Angelina Jolie.