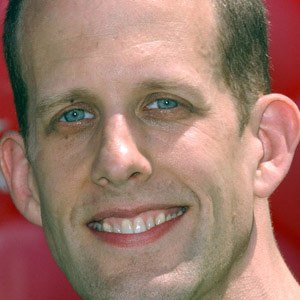 Pete Docter was born on October 9, 1968 in Bloomington, MN. Animator and producer who directed the Disney films Monsters, Inc., Up, and Inside Out.
Pete Docter is a member of Director 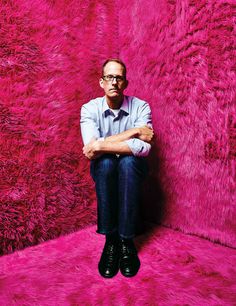 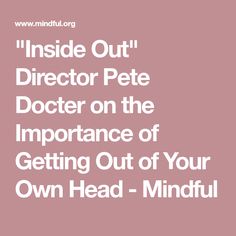 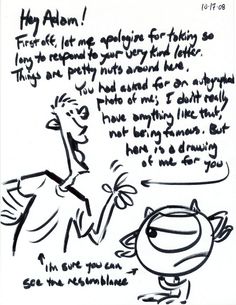 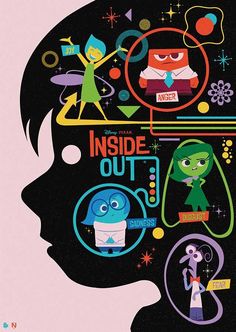 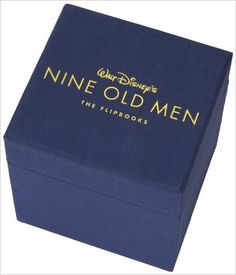 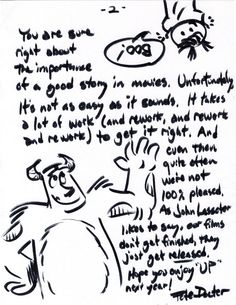 Animator and Producer who directed the Disney films Monsters, Inc., Up, and Inside Out.

During his time at the California Institute of the Arts, he won a Student Academy Award for his project "Next Door."

He was hired as the tenth employee of the animation company Pixar at the age of 21.

He had two children, Nicholas and Elie, with his wife Amanda. His daughter Elie has a speaking part in Up; she was also the inspiration for Riley in Inside Out.

He wrote early treatments for the Pixar feature Toy Story with the film's Director John Lasseter.