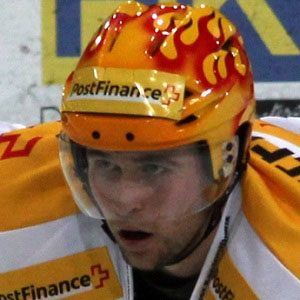 He played for the Chicoutimi Sagueneens of the Quebec Major Junior Hockey League from 2000 to 2002.

After ten years with the Wild, he signed a one-year deal with the New York Islanders in 2013.

He was born in Sherbrooke, Quebec.

He and Andrew Brunette were teammates on the Wild. 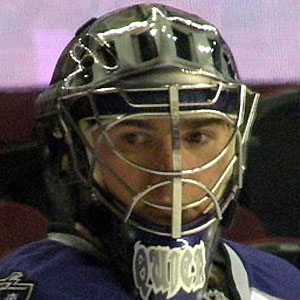 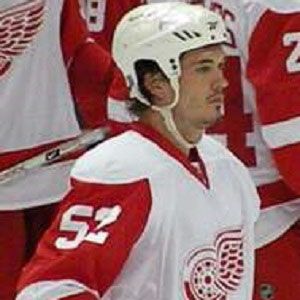 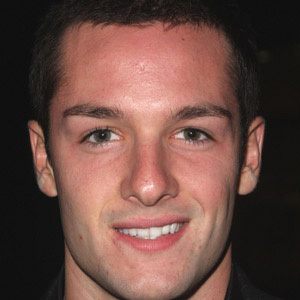 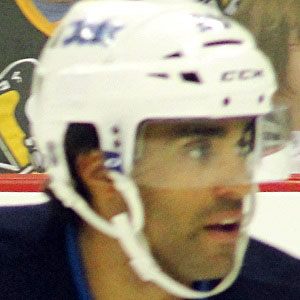 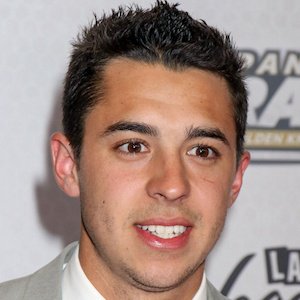 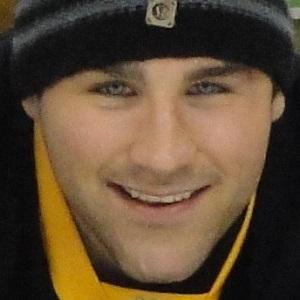 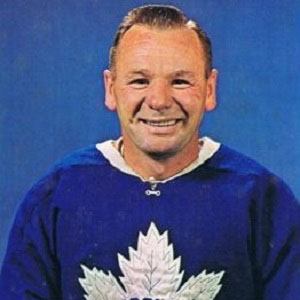 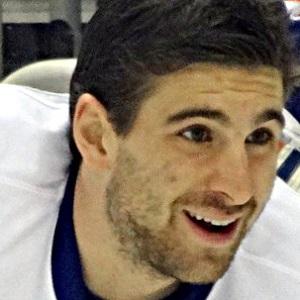 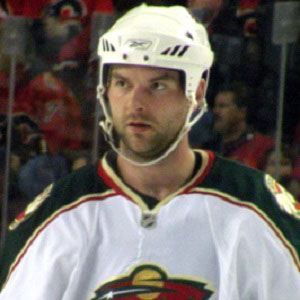 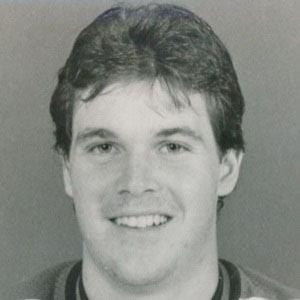