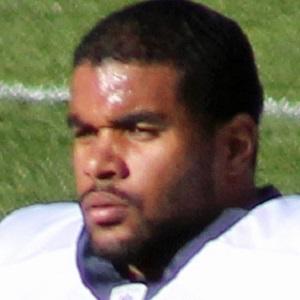 Quintin Demps was born on June 29, 1985 in San Antonio, TX. Safety who made his NFL debut in 2008 for the Philadelphia Eagles.
Quintin Demps is a member of Football Player 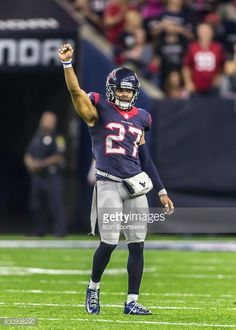 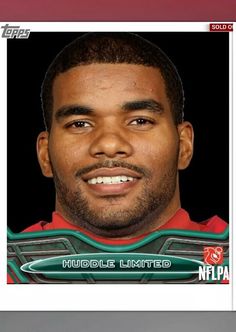 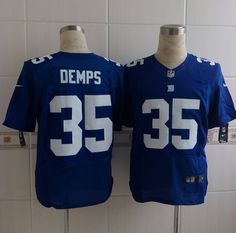 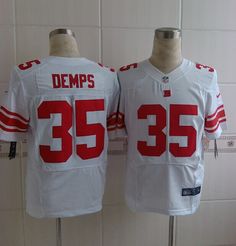 Safety who made his NFL debut in 2008 for the Philadelphia Eagles.

He attended the University of Texas-El Paso, where he was a two-time first-team All-Conference USA selection.

He began his career primarily as a return man, but began to earn recognition for his defense when he joined the Houston Texans in 2010.

He was born and raised in San Antonio, Texas.

In 2013 he joined the Kansas City Chiefs, where he joined star safety Eric Berry.