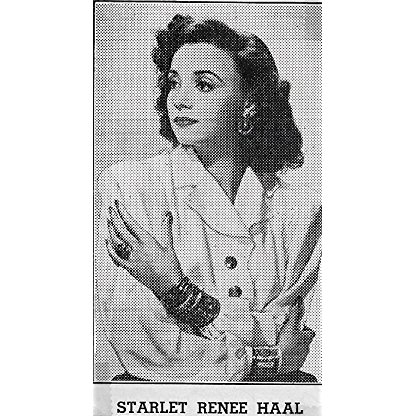 Renee Godfrey was born on September 01, 1919 in  New York City, New York, United States, is Actress. Sultry-eyed, dark-haired and exquisite-looking, New York City native Renee Godfrey certainly had the earnestness and requisite beauty to catapult herself to the top of the film industry but, in the end, fell short of her initial potential. She later put her career on the back burner to raise a family and, sadly, fell ill with cancer before she could resurrect it, dying at the young age of 44.She was born Renee Haal on September 1, 1919, and discovered early on that she had a natural gift for singing. The highly photogenic young teen gave serious thoughts to an entertainment career after entering and winning the "Miss New York State" contest (the talent portion, of course, was her singing). She then vied for but lost the 1937 "Miss America" crown. The resulting attention certainly didn't hurt and, by age 19, she found herself singing in London as a part of Danny Kaye's nightclub act. While there she met British actor/playwright/director/screenwriter Peter Godfrey, who worked both in London and Ireland at the time. He was almost 20 years her senior. The couple arrived in the US in the late 1930s and married in 1941.Renee began her starlet career as Renee Haal at RKO, making her unbilled debut in Kitty Foyle (1940), the film that garnered Ginger Rogers her Oscar. She continued obscurely as chorus girl types in such films as Let's Make Music (1941) and Danny Kaye's Up in Arms (1944), and even played a nurse in Citizen Kane (1941). Renee's stunning looks were soon put on display pitching Coca-Cola on billboards while decorating military barracks as a soldier's pin-up favorite. During WWII she and her husband put together a vaudeville act and entertained the troops on USO tours. In their show Peter played an amateur magician while Renee supported him as his lovely and leggy assistant.Renee tried to take advantage of her husband's escalating career at RKO as a medium-budget director. She appeared to charming effect as a secondary femme in his dramedy Unexpected Uncle (1941) in which elderly Charles Coburn narrated and stole the film right from under ingénue leads Anne Shirley and James Craig. Renee's performance earned her a contract at RKO. At around this time she changed the last name of her stage moniker to her married name. After appearing in a couple of Leon Errol comedy shorts, she was featured once again in one of her husband's pictures, the romantic drama Highways by Night (1942), but it did not improve her Hollywood stock.Renee's career picked up briefly in postwar "Poverty Row" films as a "second lead" supporting such female stars as Ruth Hussey in Bedside Manner (1945), Martha O'Driscoll in Down Missouri Way (1946) and Lynne Roberts in Winter Wonderland (1946). Her only co-starring parts came with the above-average Sherlock Holmes entry Terror by Night (1946) and the mild comedy French Leave (1948) starring former child stars Jackie Cooper and Jackie Coogan. In the long run, most of Renee's movie roles emphasized her beauty, not her talent, and that took her only so far. An unbilled role in her husband's picture The Decision of Christopher Blake (1948) saw pretty much the end of her already flagging career.With primary focus now on raising her three children (which included a set of twins), Renee was seen very sporadically on TV during the 1950s with guest roles on former film stars Loretta Young and Jane Wyman's tailor-made showcases. For the most part, however, Renee was out of view. Her director-husband, who had flourished on 50s TV, was in ill health by the end of the decade. Taking secretarial and real estate classes to help support the family income, Renee tried making a comeback of sorts, finding bit roles in Can-Can (1960), Inherit the Wind (1960) and Tender Is the Night (1962). Still a robust beauty, she was also a guest player on such popular shows as Perry Mason (1957), Hazel (1961), The Donna Reed Show (1958) and Wagon Train (1957). In the early 1960s, however, before she could get completely back on track, she was diagnosed with cancer. After a long, exhaustive battle, she died at the age of 44 on May 24, 1964, in Los Angeles. Survived by her husband and children, her last film, an unbilled part in Walt Disney's feature Those Calloways (1965), was released posthumously. Her husband died in 1970.
Renee Godfrey is a member of Actress 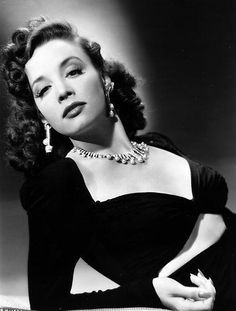 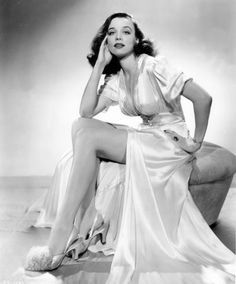 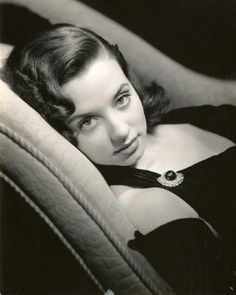 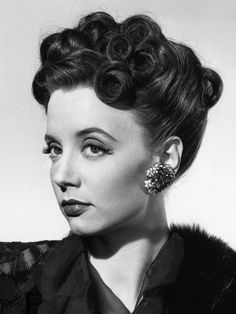 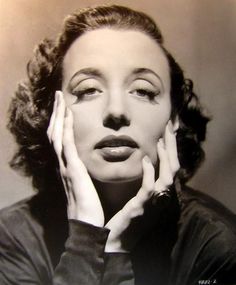 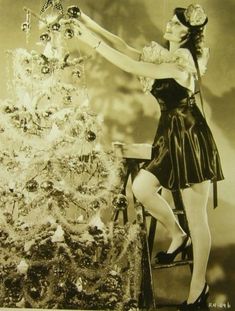 Born September 1, 1919 in New York, Haal was a singer and competed as Miss New York State in the 1935 and 1937 Miss America pageants as Miss New York. In 1938, she went to London for a singing engagement and met the actor/director/screenwriter Peter Godfrey, whom she married two years later, he was almost 20 years her senior. She initially entered films at RKO, working as Renee Haal, and made her début in Sam Wood's Kitty Foyle (1940), the film that garnered Ginger Rogers her Oscar. Her next movie, Unexpected Uncle, was directed by Peter Godfrey, who also directed her in the romantic thriller Highways by Night in 1942.

Beginning two years later in the Danny Kaye starring vehicle Up in Arms (1944), she began working as Renee Godfrey. During the war, she and her husband were much-loved by the troops for the amateur magic shows that they put on through the USO. She continued working in small but important roles, such as Vivian Vedder in Terror by Night (1946) and Mrs. Stebbins in Stanley Kramer's Inherit the Wind. Renee Godfrey worked into the 1960s, appearing in Can-Can and Tender Is the Night.

With primary focus on raising her three children (which included a set of twins), Haal was seen only sporadically on TV during the 1950s with guest roles on former film stars Loretta Young and Jane Wyman's tailor-made showcases.

At the age of 44, she died on May 24, 1964 in Los Angeles, California, after an extended battle against cancer, and before the release of her final film, the Disney-produced Those Calloways. Her husband died in 1970.