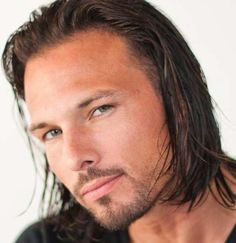 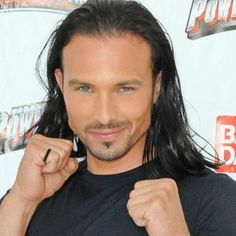 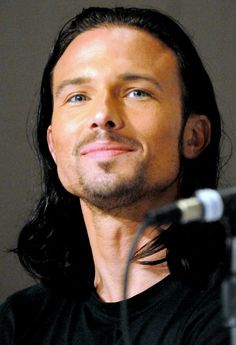 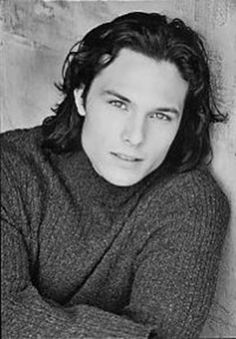 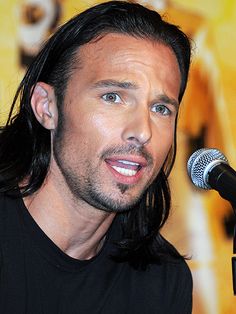 Played the role of Cole Evans, the Red Ranger, on the series Power Rangers Wild Force.

He also appeared on the VH1 reality show, Kept, vying to become the kept man of supermodel, Jerry Hall.

He returned to the Power Ranges franchise in 2011-12, playing Deker in the Samurai and Super Samurai seasons.

He was born and raised with his family in Los Angeles, California.

Jessica Rey co-starred with him, as the White Ranger, on Power Rangers Wild Force.