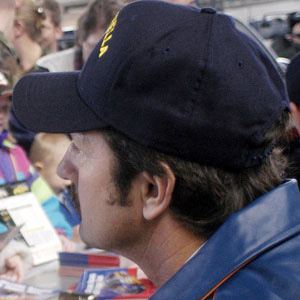 He began training his son Adam as a car racer early on in his career.

He finished second to Kenny Irwin Jr. for the 1997 NASCAR Craftsman Truck Series Rookie of the Year Award.