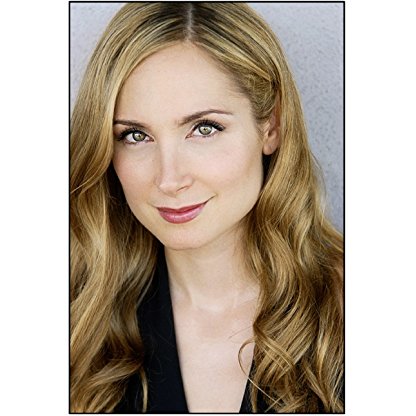 Robyn Cohen was born, is Actress, Producer. Ms. Cohen starred in the Television series GRAVITY for starz network and has made additional TV appearances on: CRISTELA, N.C.I.S., THE MENTALIST, THE DEFENDERS, INVASION, THE CLOSER, ANGEL,THE STRAND, N.C.I.S. L.A., STARVED (season 1,recurring), LAX (recurring) and others. Select Film credits include: Wes Anderson's THE LIFE AQUATIC opposite Bill Murray, THE CELESTINE PROPHECY, ZZYZX, BEAU JEST (with Lainie Kazan), ROAD HARD (opposite Adam Carolla) and James Franco's films GOOD TIME MAX, FOOLS GOLD, BUKOWSKI, and THE INSTITUTE. Robyn has also appeared in sci-fi thrillers ASCENSION and BEDEVILED slated for a 2017 release.On the Stage, Robyn has enjoyed playing Lady Bellaston at The Actors Theatre of Louisville under the direction of Jon Jory in his adaptation of Henry Fielding's "Tom Jones" (2013) and Margot Wendice in "Dial M for Murder" with Cleveland's Classic Theater Company/Idaho Shakespeare Festival where she rounded out their Repertory season as Regan in "King Lear" directed by Joseph Hanreddy in 2015. A graduate of The Juilliard School, Ms. Cohen has worked with Broadway directors Jeff Calhoun in "Will Rogers Follies" (Sacramento Light Opera), Doug Hughes in "Farragut North" (Ida u/s Geffen Playhouse) Tony Stevens in the National Tour of "Cabaret" and under the direction of Jerry Herman in his revival of "The Grand Tour" produced at The Colony Theater in Burbank CA. Under Neil Labute's supervision she played Jenny in the West Coast Premiere of "The Shape of Things" at The Laguna Playhouse, and also starred opposite Jeff Goldblum in the west coast premiere of "The Exonerated." Most recently in L.A. she played opposite Melanie Griffith and Scott Caan in the premiere of "No Way Around But Through" at Garry Marshall's Falcon Theater, and prior to that as Catherine in "Proof" at The Long Beach Playhouse. Around the country she has played in The Ford's Theater (D.C.'s "A Christmas Carol), "Carousel" at the Paper Mill Playhouse (under Mark Hoebee), "BRIGADOON" at the Goodspeed Opera House, "The Music Man" at North Shore Music Theater, a season with The Bucks County Playhouse, four seasons with the Sacramento Music Circus and in "RIGOLETTO" at The Dorothy Chandler Pavilion/LA Music Center under the direction of Bruce Beresford and Peggy Hickey. Other favorite Los Angeles credits include playing Masha in "The Three Sisters," Hannah in "Modern Orthodox," and opposite James Franco in "Encounters," "Fools Gold," and "THE APE" at Playhouse West Rep. Ms. Cohen also enjoyed the west coast premiere of "From Door to Door" by James Sherman at The Electric Lodge Theater and "Rocket to the Moon" (Cleo) with LA's Odyssey Theatre under Peter Ellenstein. She has been seen in over 85 national Commercials. And has been and Acting Teacher since 2006.
Robyn Cohen is a member of Actress 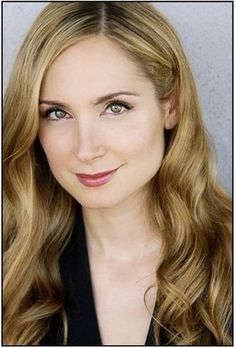 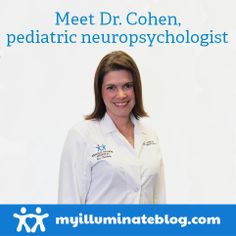 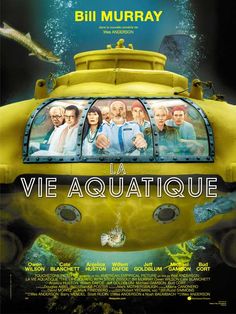 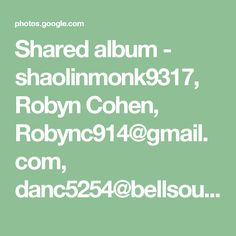 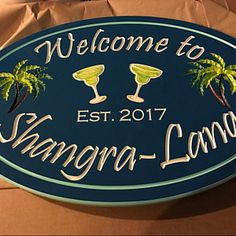 She has been seen in over 75 national commercials. She worked again with Wes Anderson as a hamster in the 2005 Dasani water television commercials.

Cohen became a Teacher at Playhouse West in 2006 as well as a team Teacher with Jeff Goldblum in their master class program.

In December 2012, she was awarded over $17 million in a lawsuit against Los Angeles Clippers owner Donald Sterling after losing most of her belongings in an apartment fire at a West Hollywood building owned by Sterling. This award was later overturned by a judge on appeal. She now lives in Studio City.

In 2014 she became an instructor at James Franco's acting school, Studio 4.

In 2015 she directed the play Tape by Stephen Belber, and prior to that directed 27 Wagons Full of Cotton by Tennessee Williams, and Hello out There by william Saroyan.