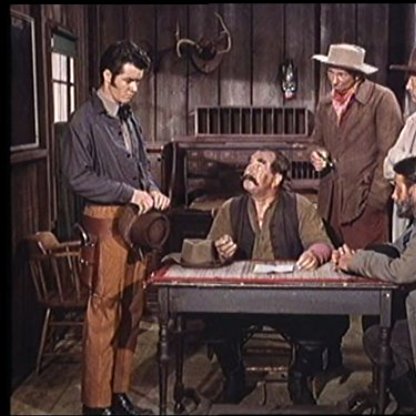 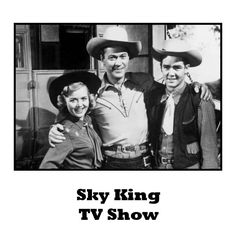 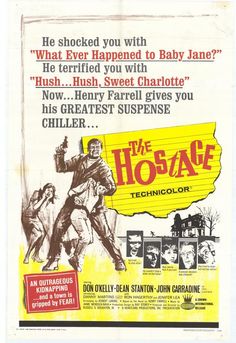 Hagerthy was 18 and playing the gentleman caller in a Glendale College production of The Glass Menagerie in 1950 when he was invited to Warner Bros. for an interview. Hagerthy's first screen role was as 19-year-old Dick Cvetic in the 1951 Warner Brothers film, I Was a Communist for the FBI. Frank Lovejoy (1912–1962) played the role of Matt Cvetic, a 39-year-old undercover Federal Bureau of Investigation agent within the Communist Party United States of America. Philip Carey (1925–2009) and Paul Picerni (1922–2011) were cast in the roles of Mason and Joe Cvetic, respectively. I was a Communist in the FBI subsequently inspired the syndicated television series I Led Three Lives. Hagerthy also appeared in small roles in two other 1951 Warner Bros. films, as Minto in Force of Arms and as corporal Rick Williams, who become the romantic interest of a Hollywood starlet, played by Janice Rule, in Starlift.

From 1952-1953, Hagerthy appeared on Fireside Theatre in different roles in three episodes entitled "Honor", "The Alien", and "The Boy Down the Road". In 1956, he appeared with Inger Stevens and Everett Sloane in the NBC anthology series The Joseph Cotten Show in the episode "Law is for the Lovers".

After Sky King, Hagerthy entered the military. He still appeared in three 1953 films: (1) as Johnny McKeever in Warner's 3-D Western The Charge at Feather River (1953) (2) as Stubby Kelly in City That Never Sleeps, and (3) as an unnamed college student in Titanic. That same year, he guest starred in william Boyd's Hopalong Cassidy, the first western television series, in the role of Johnny Bolton in the episode, "The Devil's Idol".

With the death of Gloria Winters in 2010, Hagerthy became the last surviving member of the Sky King cast.