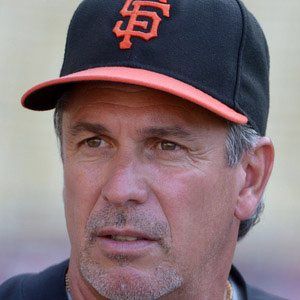 He was named Pacific Coast League Manager of the Year in 1997.

He grew up in Hartford, Connecticut.

He helped coach outfielder Aaron Rowand during his time with the Giants.