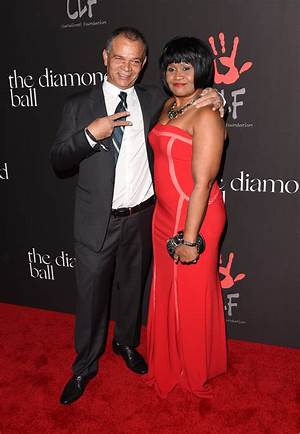 Ronald Fenty was born on August 16, 1954 in Barbados. Most well known as the father of internationally renowned singer Rihanna.
Ronald Fenty is a member of Family Member 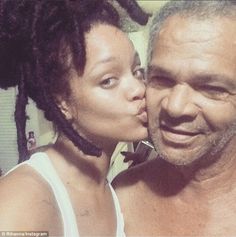 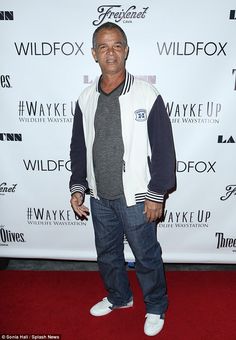 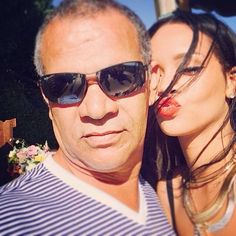 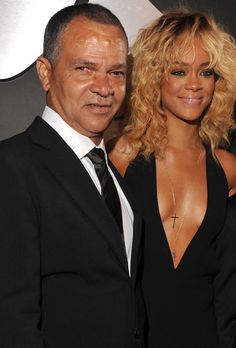 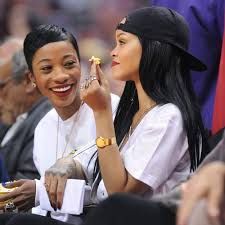 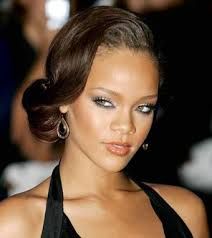 Most well known as the father of internationally renowned singer Rihanna.

He was married to Rihanna's mother, Monica Braithwaite, until 2002.

In 2016, Rihanna purchased him a 1.8 million dollar home in Barbados after his previous home had been stalked by tourists.

In addition to Rihanna, he has five other children, Rajad, Rorrey, Kandy, Samantha, and Jamie.

While they were still dating, he grew close with his daughter's former flame R&B singer Chris Brown.