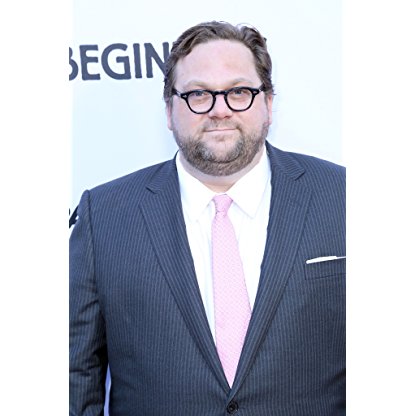 Ross Katz was born on May 19, 2019 in  Philadelphia, Pennsylvania, United States, is Producer, Miscellaneous Crew, Director. Nominated for Academy Awards for co-producing Todd Field's In the Bedroom (2001), and Sofia Coppola's Lost in Translation (2003). Katz has had three films in competition at the Sundance Film Festival.
Ross Katz is a member of Producer 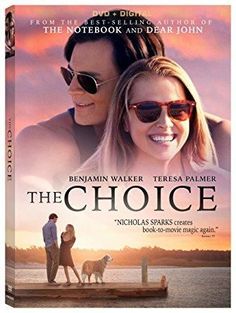 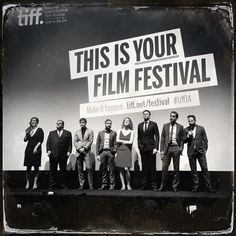 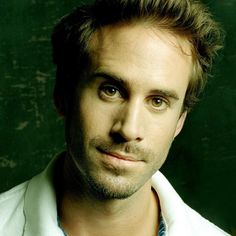 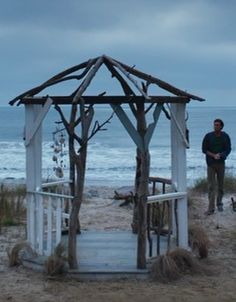 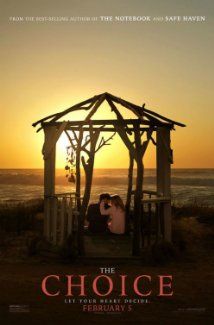 Katz has had three films in competition at the Sundance Film Festival and was invited to join the Academy of Motion Picture Arts and Sciences (producers branch) in 2005.

In 2009 Katz returned to HBO for another real-life story Taking Chance. This was his directorial debut and was praised by television critics for its "reverence and sensitivity" to the men in uniform. Based on a true story, the brief film — it runs less than 90 minutes — follows the journey of a fallen U.S. Marine, 19-year-old Lance Cpl. Chance Phelps, as his body makes its way across the country accompanied by a Marine escort, Lt. Col. Michael Strobl (Kevin Bacon). Strobl wrote about the experience in 2004 and his journal entry has been e-mailed and posted online, where it gained an avid following (read it at Chance Phelps.org). He was nominated for an Emmy and co-won the WGA Award (TV) in Long Form adaptation at the Writers Guild of America Awards 2009 with Michael Strobl. 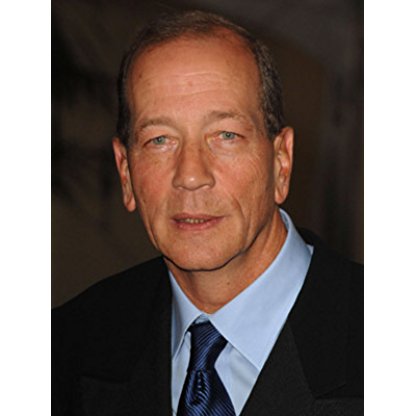 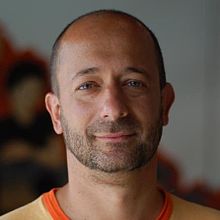 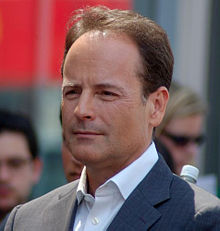 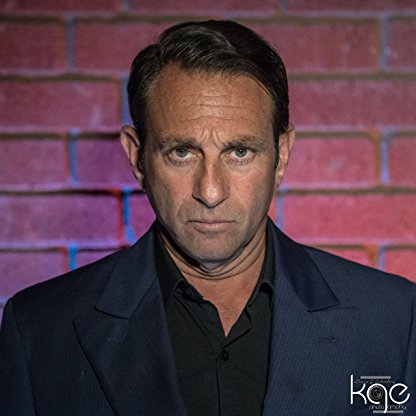 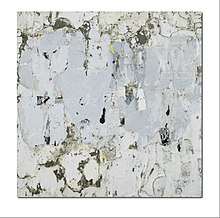 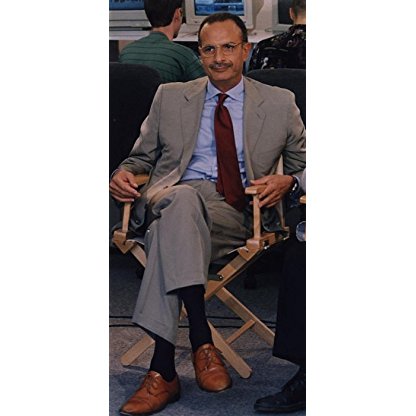 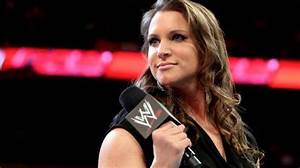 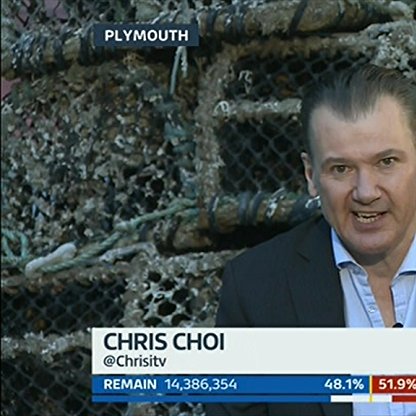 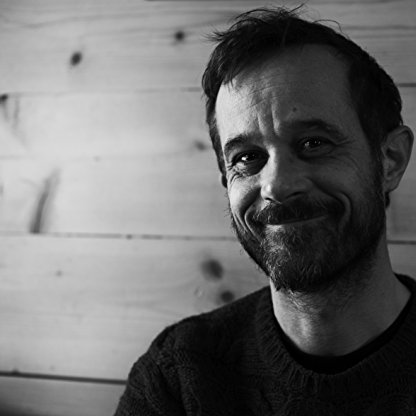