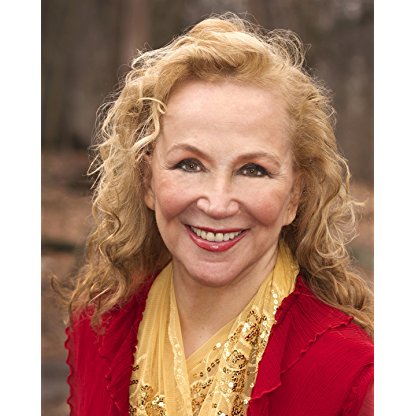 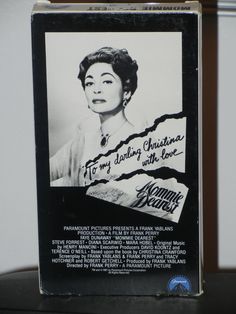 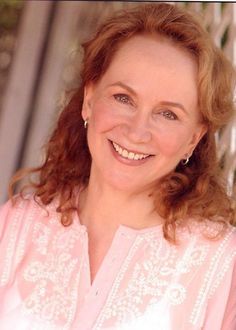 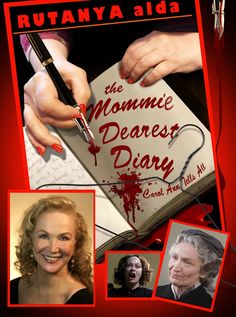 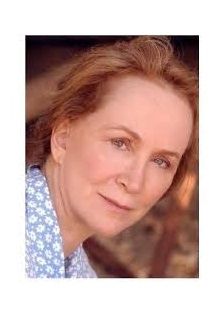 She was married to actor Richard Bright from 1977 until his death in 2006, when he was hit by a bus in New York City. They had one son, Jeremy.

With a career spanning nearly 50 years in show Business and over a hundred roles, Alda might be best known for her performances in The Deer Hunter as Steven's wife, Angela, as well as for the cult classic Mommie Dearest, as loyal Crawford housekeeper Carol Ann, and Amityville II: The Possession, having been nominated for the Golden Raspberry Award two years in succession (1982 and 1983) for the latter roles. She has also won a Clio and is a member of the Academy of Motion Picture Arts and Sciences. Additionally, Alda has appeared in numerous television programs, such as Cold Case, CSI: Crime Scene Investigation and as a featured character in the Ron Perlman/Linda Hamilton TV series Beauty and the Beast, as well as commercials and stage work.

In 2009, she appeared in Stolen, playing the elder version of Jessica Chastain's character, and had a supporting role in the horror film Late Phases (2014). Between 2014 and 2016, Alda appeared in the web series Old Dogs & New Tricks.