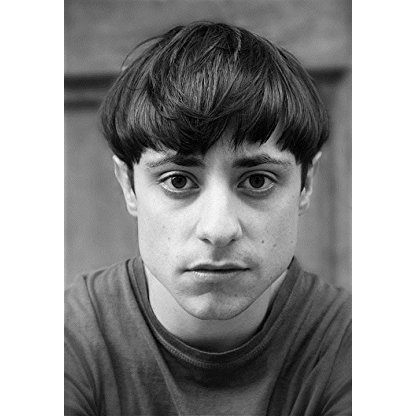 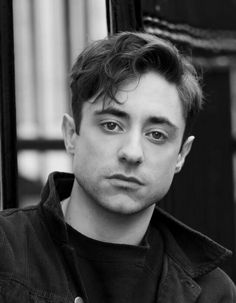 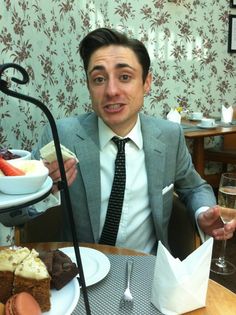 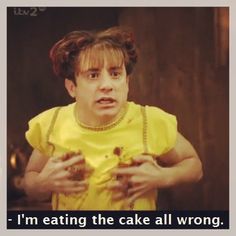 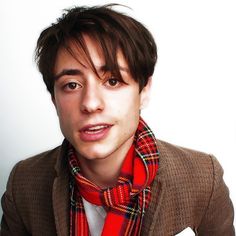 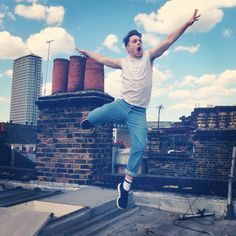 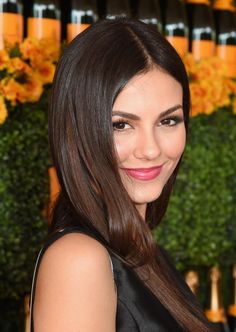 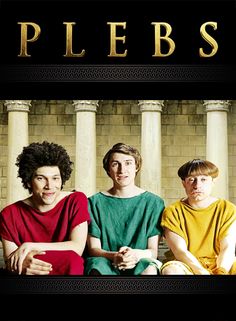 Sampson began his career at Sheffield's Crucible Theatre. Prior to After You've Gone, he appeared in Wire in the Blood, in 2003, In Denial of Murder, Heartbeat and Holby City in 2006. He appeared in the BBC Three pilot The Things I Haven't Told You and had a role in two episodes of the 2008 series of Doctor Who, playing the child genius Luke Rattigan in "The Sontaran Stratagem" and "The Poison Sky". In 2008 he worked at the National Theatre. In 2011 he played a small part in Channel 4 comedy series Fresh Meat. In 2015 he played various characters in the ITV2 Sketch show Glitchy. In 2015 he also appeared as Charles 'Boz' Dickens in ITV Encore's The Frankenstein Chronicles.