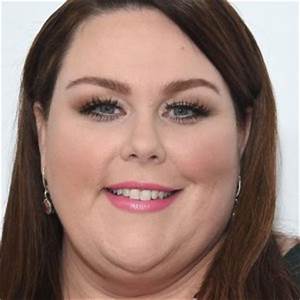 Sara Goodwin was born on January 10, 2000 in New York. Sister of America's Got Talent finalist Julia Goodwin who is an aspiring singer herself.
Sara Goodwin is a member of Family Member 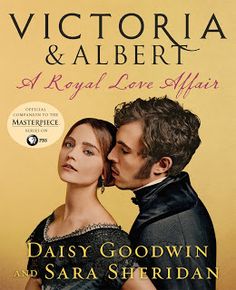 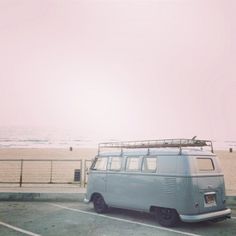 Sister of America's Got Talent finalist Julia Goodwin who is an aspiring singer herself.

She was raised in Baldwinsville, New York. She was singing duets with her duet before she was a teenager.

She is frequently seen singing alongside her sister online via YouTube and Vine.

She was born to Carrie and John Goodwin.

Armon Warren and Trey Taylor remade a Vine by Sara and her sister in which they covered Mac Miller's "Knock Knock."