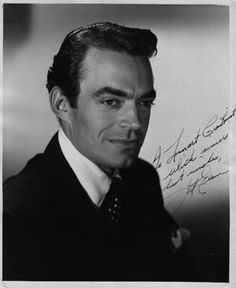 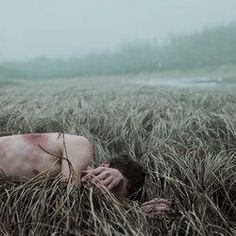 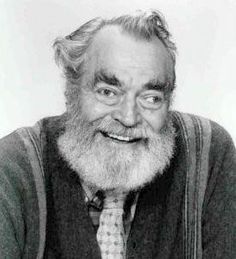 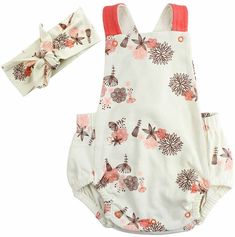 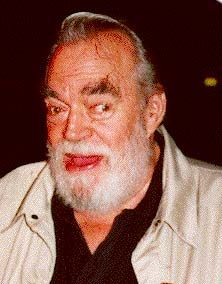 He spent most of 1998 as a relief pitcher and registered a 3.32 earned run average, but gave up the game-winning run in the pivotal Game 3 of the National League Division Series against the eventual league champion San Diego Padres. He started 1999 in the bullpen. He was moved to the starting rotation in early July and recorded a 3.48 ERA and 9–5 record.

Elarton had shoulder surgery after the 1999 season and started 2000 on the disabled list and in Minor League rehabilitation. Despite the injury, he had the best season of his career in 2000, posting a 17–7 record for a poor Astros team that compiled only a 72–90 record. Winning twice as many games as any other pitcher on the team at the hitter-friendly Enron Field while posting a 4.81 ERA, he was named the team's Pitcher of the Year.

Elarton had major shoulder surgery and missed the entire 2002 season. He then spent 2003 primarily in the minors,posting an ERA of 5.31 with a 6-8 record before getting the call up to the Rockies. Elarton posted a 6.27 ERA in 11 games in the majors.

After being released by the Rockies in 2004, he was signed to a Minor-League contract by Cleveland and was soon back in the Majors. He posted a 4.53 ERA and win-loss record of 3-5 and earned his first victory on July 29 against the Tigers, pitching 7 innings. On August 29, 2004, Elarton pitched the best game of his career, a two-hit complete game shutout, allowing only one walk and recording six strikeouts.

He signed a Minor League contract with the Indians on August 3, 2007. He re-signed with the Indians on February 8, 2008, to a Minor League contract with an invitation to spring training. He was called up to the majors on May 24. On July 8, Elarton was put on the 15-day disabled list with a non-baseball condition. He had been on the restricted list prior to that with what Indians manager Eric Wedge described as "personal issues."

Elarton spent the whole year in the Phillies minor league affiliate Lehigh Valley Ironpigs. He pitched in 26 starts, going 6-11 with an ERA of 5.41. At one point, Elarton had a 22 inning scoreless streak. For Elarton, it was just a matter of having love for the game again after appearing in just 16 games from 2009–2012.

On December 11, 2012, the Minnesota Twins signed Elarton to a minor-league contract. but released him before the end of spring training. He then signed a contract with the Sugar Land Skeeters for the 2013 season.

Soon after being released by Minnesota, Elarton signed a contract to pitch for the Sugar Land Skeeters. At the end of the 2013 season, he announced his retirement, where the crowd gave him a standing ovation.