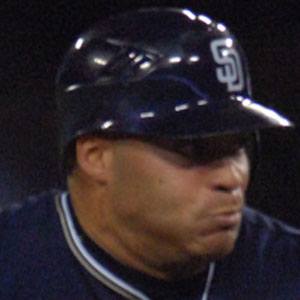 Outfielder known for his ability to hit left-handed pitching, he made his MLB debut in 2004 with the Arizona Diamondbacks.

Splitter specialist Jose Valverde was his teammate on the Diamondbacks.