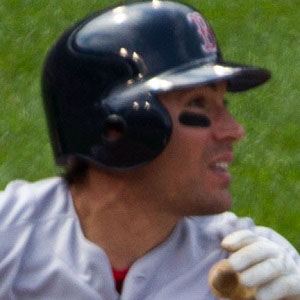 Outfielder who played for a variety of teams during his major league career, including the Milwaukee Brewers, Chicago White Sox and Colorado Rockies. In 2005, he made his lone All-Star Game appearance and won the World Series as a member of the White Sox.

He was born in West, Texas and was originally drafted by the Texas Rangers out of West High School in 1994.

He married Playboy Playmate Lisa Dergan Podsednik in 2008. He has twins.

He won the 2005 World Series with the help of series MVP Jermaine Dye.