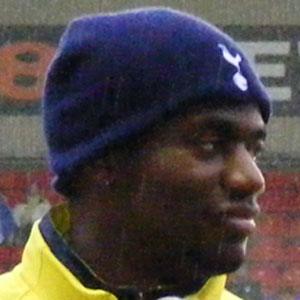 Defender who joined Norwich City in 2012 after three seasons with Tottenham.

After training at the elite Clairefontaine academy, he played with FC Metz for three seasons in the youth set-up and three more on the first team.

He was named Norwich City's most valuable player in the 2012-13 season - the first player outside the British Isles to take the Barry Butler Memorial Trophy.

He was born in Paris, France, to Cameroonian parents, which made him elegible to play for his home country in international competition.

He and Samuel Eto'o were teammates on Cameroon's 2010 World Cup team.