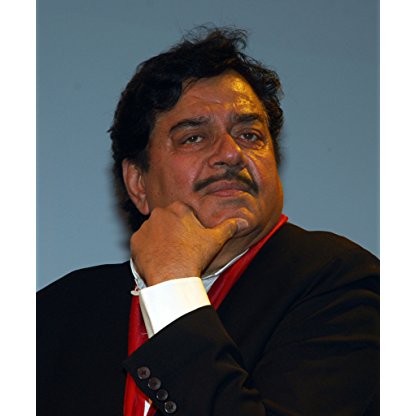 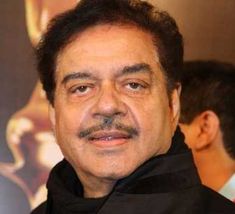 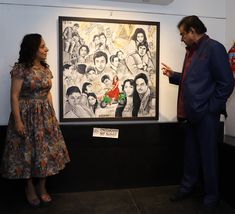 He became a cabinet minister in the Third Vajpayee ministry from the 13th Lok Sabha, holding two portfolios, the department of Health and Family Welfare (Jan 2003-May 2004), and the department of shipping (August 2004). As of May 2006, he was appointed as the head of the BJP Culture and Arts Department.

Sinha is a member of the Bharatiya Janata Party. He entered politics by contesting in a by-election opposite Rajesh Khanna.Sinha quoted in an interview that his biggest regret in his life was contesting election against his friend Khanna. Khanna won the elections by beating Sinha by 25,000 votes but however, he was hurt and never spoke to Sinha thereafter. Sinha did try to rebuild his friendship with Khanna, however that never happened till Khanna's death in 2012.

Sinha was born in Patna, Bihar in a Kayastha family to Bhubaneswari Prasad Sinha & Shyama Devi Sinha. He is the youngest of four brothers — Ram, Lakshman, Bharat and himself. He was educated in Patna Science College. He is an alumnus of the Film and Television Institute of India Pune. Currently there's a scholarship being awarded in his name in the institute to Diploma students. He moved to Mumbai where he started his career in the film industry. He is married to former Miss India Poonam Sinha (née Chandiramani).