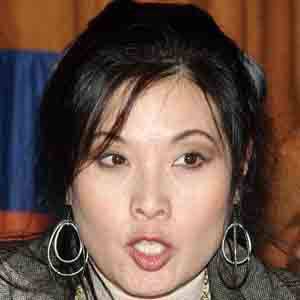 A Chinese-American business executive, author, lecturer, and journalist, she co-wrote three bestselling nonfiction books with her husband. Her publications include China Wakes, Thunder from the East, and Half the Sky.

She received a B.A. in European History in 1981 from Cornell University.

She reported from Beijing about the Tiananmen Square protests of 1989 and subsequently became the first Asian-American to win a Pulitzer Prize.

She was born to a Chinese-American family in New York City. She married journalist Nicholas D. Kristof in 1988.

She appeared on Charlie Rose's talk show to discuss Chinese and global affairs. 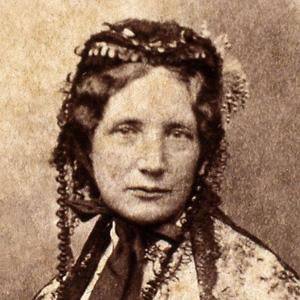 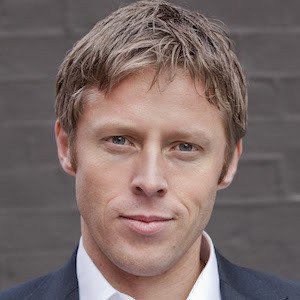 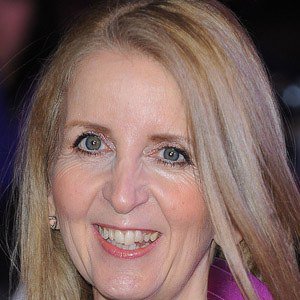 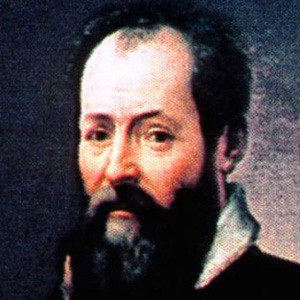 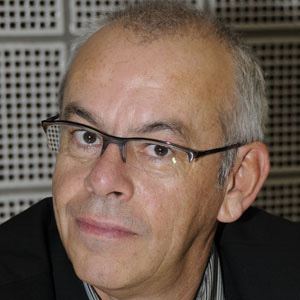 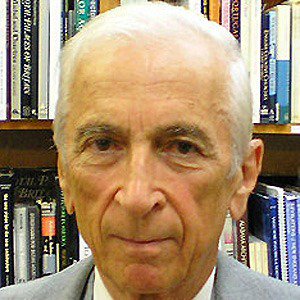 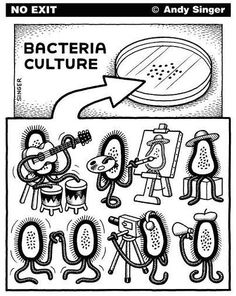 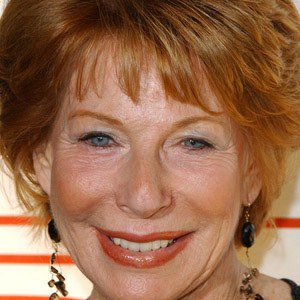 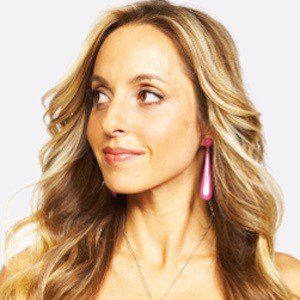 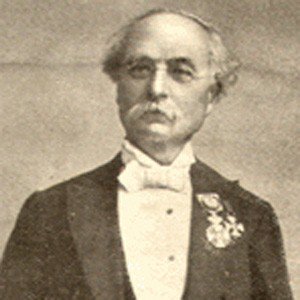