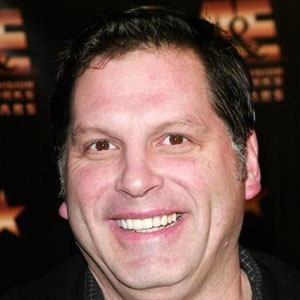 American TV and film actor known for his role on the TV drama, Third Watch and for a role on The Good Wife.

He earned a biology degree from Hapden-Sydney College.

He has a brother, Kohl Sudduth, who is also an actor.

He acted opposite Woody Harrelson in the crime-action film, Money Train (1995).