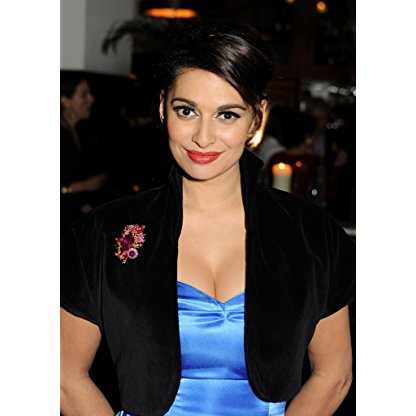 Sophiya Haque was born on June 14, 1971 in  Portsmouth, Hampshire, England, United Kingdom, is Actress. Sophia Haque rose to fame as a VJ/host on pop-music channels broadcast by India in the 1990s (via satellite). Her amiable personality and attractive appearance made her a favorite with many viewers, and led to her being offered bit parts in Indian films. A lead role in the low-budget comedy film 'Snip!' followed, but unfortunately the film did not succeed at the box office. Sophia has done some modeling also, and looks set to continue her small appearances in films.
Sophiya Haque is a member of Actress 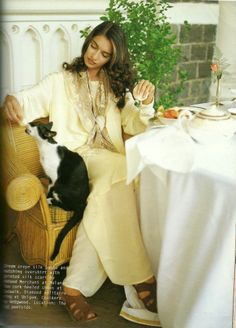 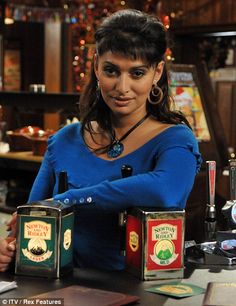 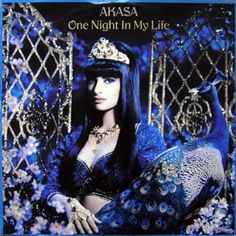 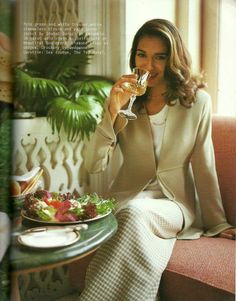 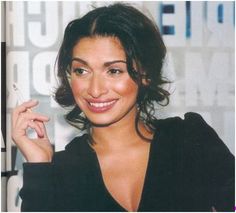 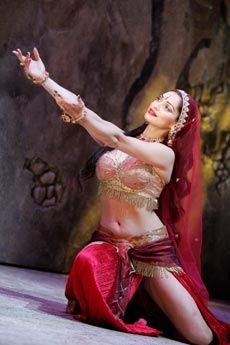 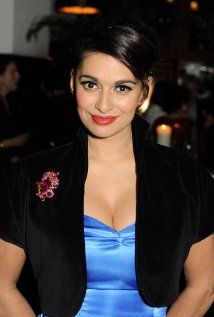 Haque started as the lead vocalist in the band Akasa; they signed a deal with Warner Bros. in 1988. Subsequently she worked as a video jockey for MTV Asia for seven years and Channel V.

Haque was employed as a presenter at STAR TV in Hong Kong in 1992. From 1994, she began appearing on TV in India and in 1997 she moved to Mumbai full-time to work on the Channel V India Service. Her first Bollywood film was Khoobsurat, and she later made several more including Mangal Pandey: The Rising.

In 2002, Haque returned to the United Kingdom to star as Rani in Andrew Lloyd Webber's Bombay Dreams. In 2005, she starred as Kabir Bedi in the West End theatre musical production of The Far Pavilions. In 2012, she starred as Soraya in Wah! Wah! Girls.

In 2008, she took a small supporting role in the film Wanted. Between December 2008 and June 2009, she played Poppy Morales, the barmaid and assistant manager of the Rovers Return, in Coronation Street and by coincidence, shared her dressing room with Coronation Street's Auntie Pam played by Actress Kate Anthony, who was also her first cousin!

In 2012, she appeared in BBC's Fairy Tales series and in 15 episodes of House of Anubis as Senkhara. She was diagnosed with cancer when she was working in the Michael Grandage production of Privates on Parade, playing the role of, Sylvia Morgan, a Welsh-Indian singer and Dancer performing for the British troops in Malaya in 1948.

Around Christmas 2012, Haque was diagnosed with cancer. She developed a lung clot and pneumonia and in the early hours of 17 January 2013, she died in her sleep in a London hospital, while undergoing tests.