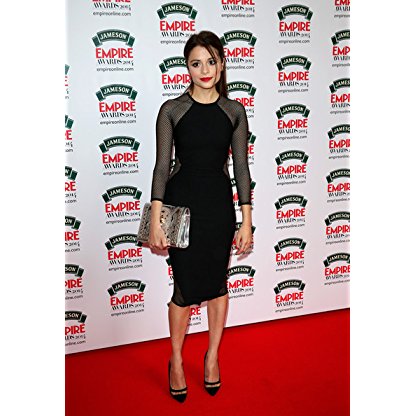 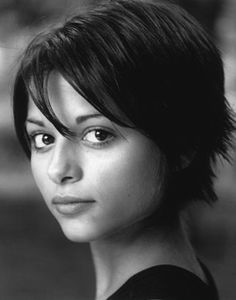 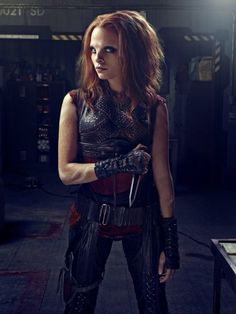 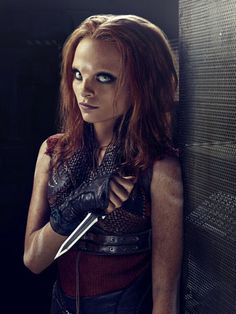 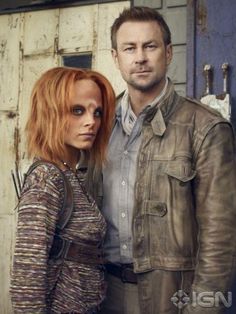 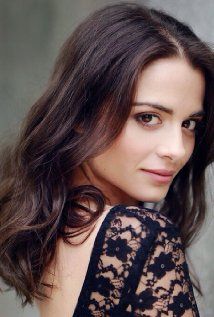 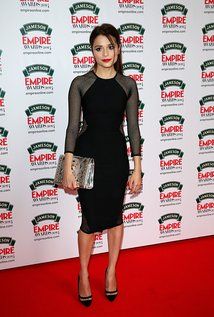 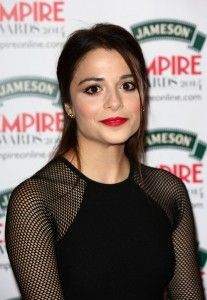 Notable credits include the television drama Daddy's Girl, the soap opera Night and Day and a 2004 episode of Doc Martin (entitled 'Of All the Harbours in All the Towns') in which she plays Melanie, a local Portwenn 15-year-old girl who develops an unhealthy interest in the surgeon. In 2005 she starred in Neil Gaiman and Dave McKean's MirrorMask in the dual roles of Helena and the Dark Princess. She followed this with roles in a BBC adaptation of Dracula, as well as Crusade in Jeans. Her theatrical roles have included Adela in a production of Lorca's The House of Bernarda Alba at Coventry's Belgrade Theatre, and Dani in The Sugar Syndrome, staged at the Royal Court Theatre Upstairs, London, in 2003. In this latter production, reviewer Lizzie Loveridge said she gave a performance "way beyond her years".

Leonidas also starred in the BBC docudrama Atlantis, which aired on BBC One and BBC One HD on 8 May 2011. In 2011, she was also in a play for the Transatlantyk Festival called Influence, written by Shem Bitterman. Leonidas later teamed up with Dave McKean to work on the film Luna, released in 2014. She also starred as Irisa Nolan in the science fiction TV series Defiance, which ran for three seasons..