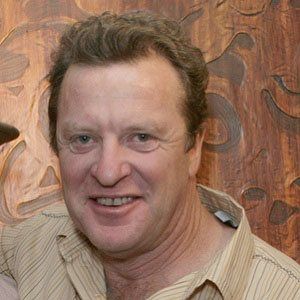 Australian actor who played the role of Dr. Neil MacNeill on the CBS series Christy from 1994 to 1995.

He was classically trained as an actor and earned a teaching degree from Mitchell College in New South Wales.

He appeared in a television commercial for the restaurant Outback Steakhouse.