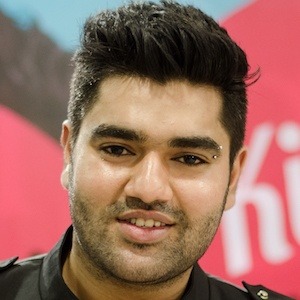 Perhaps best known for his television writing work on the Channel V series Sadda Haq and the Star Plus show Ek Veer Ki Ardass...Veera, this Indian writer also penned several novels, including the 2011 work A Lot Like Love...A Li'l Like Chocolate.

He published his debut novel, Just Friends, when he was only seventeen years old and went on to study business and film at Symbiosis International University in Pune, India.

Beginning in 2012, he wrote entertainment features for the Indian newspaper The Daily Post.

He was born and raised in Chandigarh, India, where he graduated from St. John's High School. 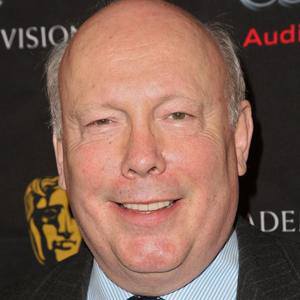 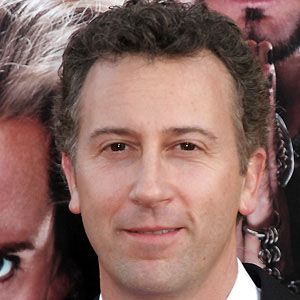 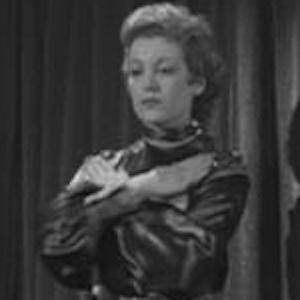 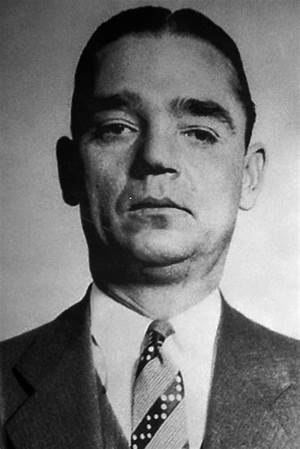