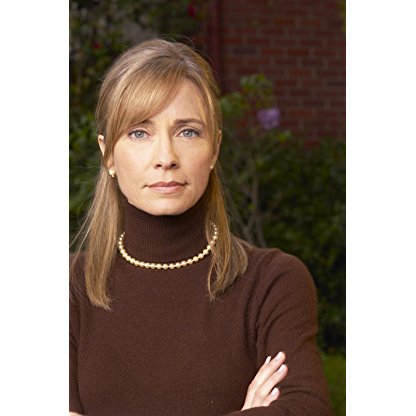 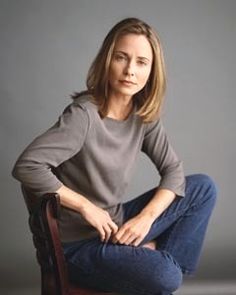 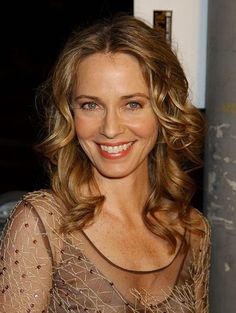 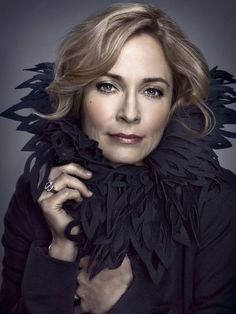 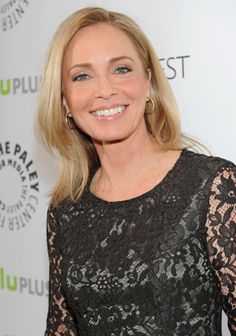 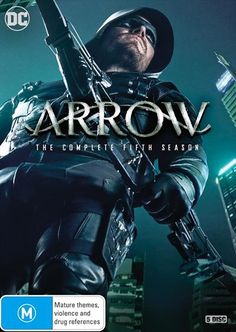 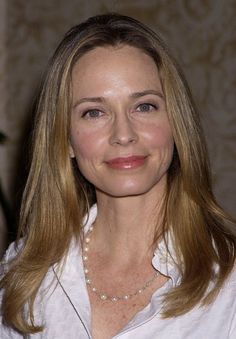 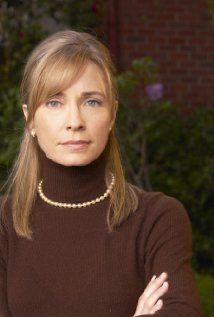 One of Thompson's most controversial television appearances was on an episode of Star Trek: Deep Space Nine entitled "Rejoined". In the episode, she participated in one of US television's first same-sex kisses. The episode first aired on October 30, 1995.

Thompson received a Dramatic Award for her role as Luisa in A Shayna Maidel. She was also nominated for Best Actress by the San Diego Critics Circle for her role in Agnes of God. She may be best known for her television work, which includes playing Karen Sammler on Once and Again, Michelle Generoo in an episode of The X-Files and a recurring role as the Borg Queen in the Star Trek: Voyager two-part episodes "Dark Frontier" (1999) and "Unimatrix Zero" (2000). Thompson also portrayed Denise Hydecker in the 1998 made-for-TV movie The Lake.

She made a guest appearance on Law and Order: SVU on October 7, 2003 in the season five episode "Mother", playing Dr. Greta Heints, a Psychiatrist who rehabilitates sex offenders in order to prepare them for a return to society. She is attacked and knocked unconscious in the early scenes of the episode, and in the course of the investigation, Detectives Olivia Benson (Mariska Hargitay) and Elliot Stabler (Christopher Meloni) discover Heints has been accused of having a romantic relationship with one of her patients.

Beginning in January 2006, she had a starring role in the short-lived NBC drama The Book of Daniel. In November 2006, she made her first appearance as Army Lieutenant Colonel Hollis Mann on the CBS series NCIS, in the recurring role of Special Agent Leroy Jethro Gibbs' (Mark Harmon) love interest. That same week, she appeared on Without a Trace.

Thompson starred on the NBC series Kings, which was based on the biblical story of David. She played Queen Rose Benjamin, an analogue of Ahinoam, the wife of Saul. The show premiered in March 2009 and ended. She currently plays Carolyn Preston (Lucy's mother) on the NBC drama Timeless, which was renewed for its second season in 2017.