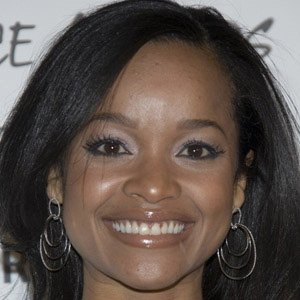 She graduated from Notre Dame Academy.

She worked as an elementary school teacher in La Jolla, California before pursuing modeling.

She was a Miss USA delegate on an episode of Deal or No Deal with former host Howie Mandel.