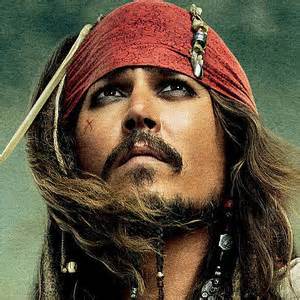 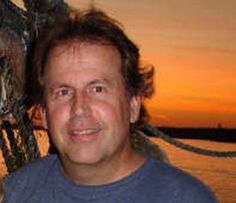 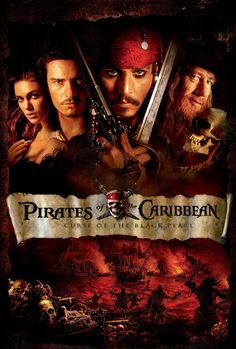 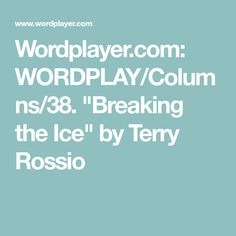 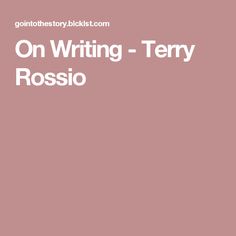 In March 2017, Legendary Entertainment announced that Rossio would lead their Writers room to help develop the Godzilla vs Kong MonsterVerse.

As quoted in the India Times, Deadline Hollywood and other sources, "'Pirates of the Caribbean' Writer Terry Rossio has been sued by his former agent for pending commission payment of over two years. Dodie Herskovitz, of Dodie Gold Management, filed a complaint in Los Angeles Superior Court and claimed the Screenwriter has not paid her “certain revenues” she is owed under their contract, said The Hollywood Reporter. Herskovitz said she became Rossio’s manager in February 2002, and their contract entitled her to 10 per cent of gross revenues and other amounts earned from entertainment industry work negotiated by her firm. Rossio, however, ended their contract in March 2013. The former manager claims she managed the Writer while he signed to write (with Ted Elliott) instalments of “Pirates of the Caribbean” saga, apart from “The Lone Ranger”, “Deja Vu” and upcoming projects “Lightspeed” and “Instant Karma.”