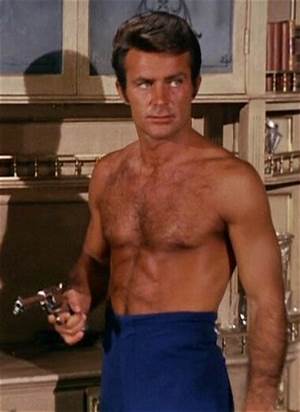 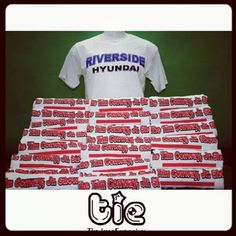 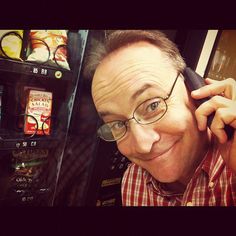 Conway and Whitman was a CBS Radio evening talk radio program, web streaming and broadcasting throughout the Los Angeles and Orange County, California metropolitan areas at 97.1 Free FM (KLSX). The show ran from 8 p.m. to 11 p.m. Pacific Time, Monday through Friday, hosted by Tim Conway Jr. and Brian Whitman. After the March 2008 departure of Whitman, the show reverted to The Tim Conway Jr. Show rather than adopting a new co-host and remained that way until 2009 when KLSX flipped formats.

Conway rose to popularity as a longtime host on former FM talk station KLSX, first teamed with Doug Steckler who was followed as co-host by Brian Whitman. After the 2008 departure of Whitman, Conway hosted solo rather than adopting a new co-host. On February 19, 2009, both Whitman and Steckler were special guests on Conway's last show before KLSX flipped the format to Top-40.

Conway's weeknight show at KFI began on Monday, January 18, 2010, after Bryan Suits, who previously hosted the show at that time slot, decided to move back to Seattle. In line with the majority of KFI's programming, Conway discusses political topics, leaning more toward the right. Through July 17, 2015, on Friday nights, Conway was joined by comedian/writer Doug Steckler, his former co-host on KLSX. On Tuesday nights Conway is joined by Mark Thompson. Conway often jokes about his costly love of gambling, especially his (usually) losing bets on the horses.