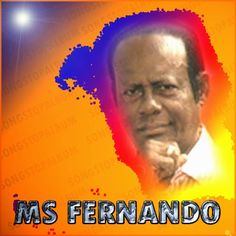 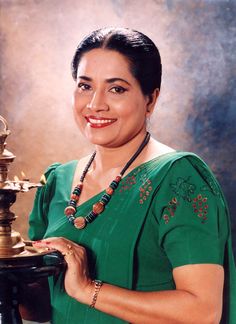 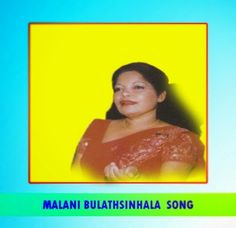 Sri Lankan Director and Writer who won the Sarvodaya National Award in 1998.

He started his career writing short stories and published a collection as a teenager.

He won the Gratiaen Prize for the best piece of creative writing for his novel Bringing Tony Home in 1996.

He and Steven Spielberg were both successful filmmakers.