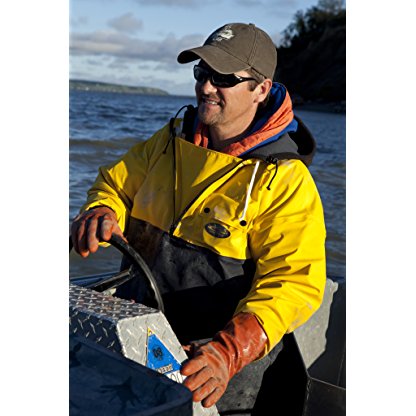 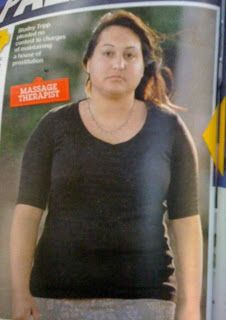 In 1982, Palin graduated from Wasilla High School, which is the same alma mater of his wife and their eldest two children, son Track and daughter Bristol. He has taken some college courses but does not have a degree.

Palin has competed in the Tesoro every year since 1993. His racing teammate is Scott Davis, with whom he won in 2007. He has previously raced with Dusty Van Meter in the race, and they were co-champions in 2000 and 2002. In 1995, Palin partnered with Dwayne Drake for his first win.

Palin's stepmother, Faye Palin, ran unsuccessfully, in 2002, for the position of mayor of Wasilla, Alaska, to succeed Palin's wife, who was term-limited. Faye Palin, who is pro-choice and a registered Democrat, lost to Dianne M. Keller, a candidate endorsed by Sarah Palin.

Palin was the first gentleman, or "first dude," as he was often nicknamed, for two and a half years, from 2006 to 2009. Early on in that role, he encouraged young Alaskans who could not afford college to consider jobs in the oil and gas industry as an effective training ground, and advised the governor on workforce development issues for the natural gas pipeline she supported.

In August 1988, Palin eloped with his high school girlfriend, Sarah Heath. The Palins have five children: Track Charles James (b. 1989), who has enlisted in the United States Army and deployed to Iraq on September 11, 2008; Bristol Sheeran Marie (b. 1990); Willow Bianca Faye (b. 1994); Piper Indy Grace (b. 2001); and Trig Paxson Van (b. 2008), who has Down syndrome; and five grandchildren: Tripp Easton Mitchell Johnston, born in December 2008 in Palmer, Alaska, to Bristol and Levi Johnston. Sailor Grace Palin, born December 23, 2015 and Atlee Bay Meyer born May 8, 2017 to Bristol and current husband Dakota Meyer. Son Track Palin has a daughter, Kyla Grace Palin, born in 2011, with ex-wife Britta. and a son Charlie, born in 2016 with another former girlfriend.

As of late 2009, Palin was a community volunteer who worked in youth Sports, coached hockey and basketball. He was a judge in the 2008 Miss Alaska pageant.

In February 2010, the state of Alaska released to msnbc.com reporter Bill Dedman about 1,200 e-mails, which totalled 3,000 pages, that Palin exchanged with state officials. Almost 250 additional ones were withheld by the state, under a claim that executive privilege extends to Palin as an unpaid adviser to the government. Gregg Erickson, columnist for the Anchorage Daily News, said, in September 2008, that Palin "obviously plays an important role ... I've seen him in the governor's office and I know that she's conducted interviews in the governor's office with him present". The emails showed Palin discussing a wide range of activities: potential board appointees, constituent complaints, use of the state jet, oil and gas production, marine regulation, gas pipeline bids, wildfires, native Alaskan issues, the state effort to save the Matanuska Maid dairy, budget planning, potential budget vetoes, oil shale leasing, "strategy for responding to media allegations," staffing at the mansion, per diem payments to the governor for travel, "strategy for responding to questions about pregnancy," potential cuts to the governor's staff, "confidentiality issues," Bureau of Land Management land transfers and trespass issues and requests to the U.S. transportation secretary.

In March 2016, Palin was seriously injured in a snowmobile crash, suffering a collapsed lung, fractured ribs, and a broken clavicle and shoulder blade.