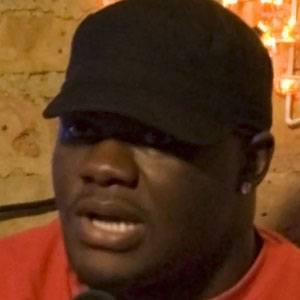 Former NFL defensive tackle who was a three-time Pro Bowl selection while playing for the Chicago Bears.

He was a two-time First-team All-Big 12 selection while playing for the University of Oklahoma.

He had one of his best seasons in 2005, when he earned All-Pro honors.

He married Ashley Harris; the couple had two children, Tinsley and Tyson.

He reached his only Super Bowl with teammate Brian Urlacher in 2007.