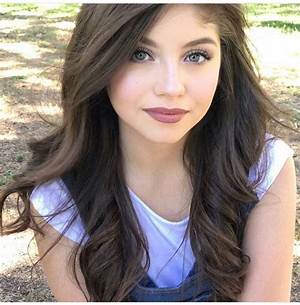 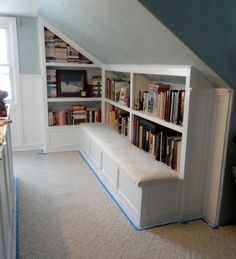 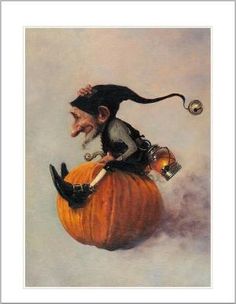 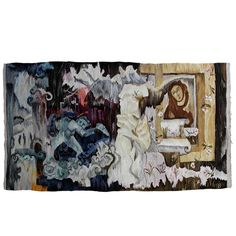 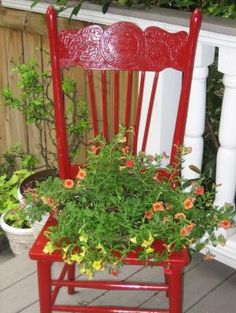 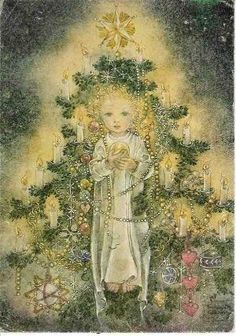 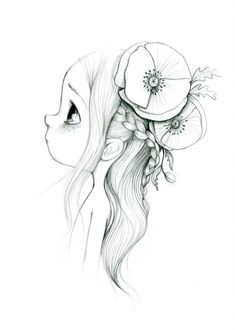 Discus thrower who competed in the 1996 Summer Olympics in Atlanta.

She was a strong and talented youth athlete.

She was born and raised in Russia.

She was part of a track and field display at the 1996 Olympics that starred Runner Michael Johnson. 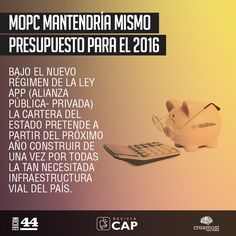 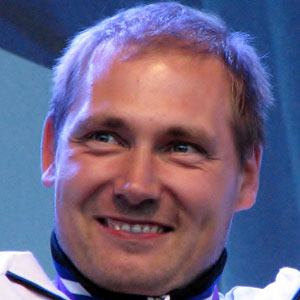 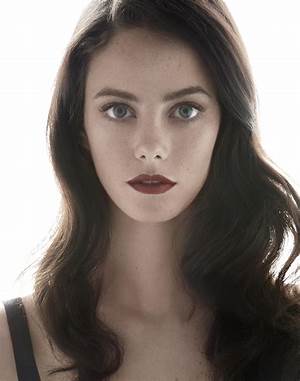 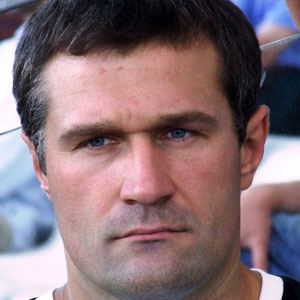 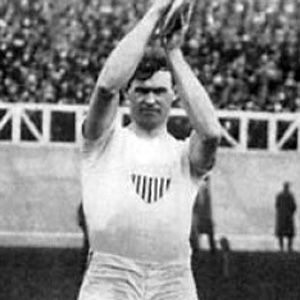 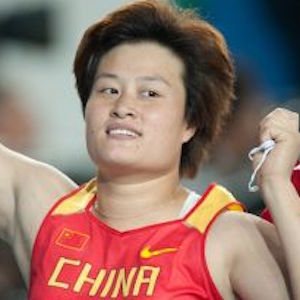 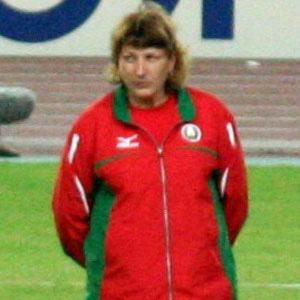 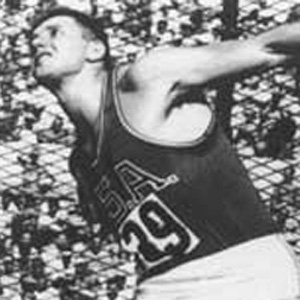