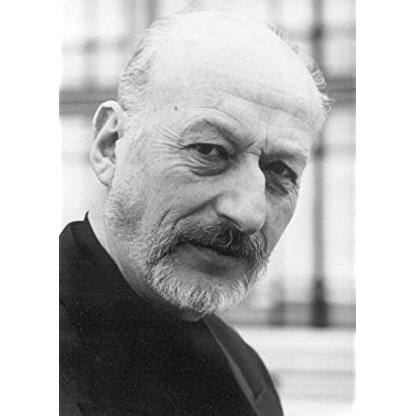 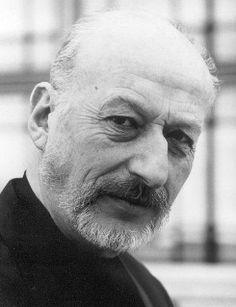 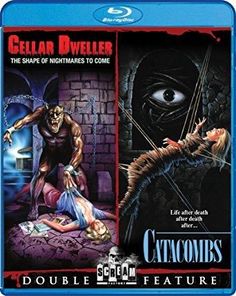 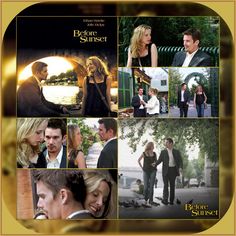 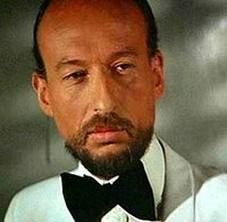 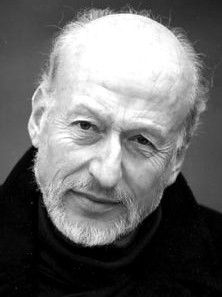 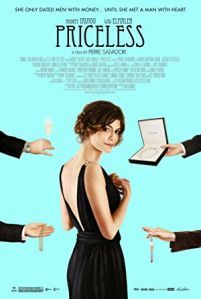 Dobtcheff was born in Nîmes, France, to a family of Russian descent. He attended Ascham Preparatory School in Eastbourne, Sussex, England, in the 1940s, where he won the Acting Cup. One of his many television roles was as the Chief Scientist in the Doctor Who series The War Games in 1969, in which he became the first actor ever to mention the Time Lords by name. He also appeared in the Blake's 7 episode "Shadow" as the Chairman of the Terra Nostra in 1979. The most famous movies in which he has appeared are The Day of the Jackal (1973), The Spy Who Loved Me (1977), Indiana Jones and the Last Crusade (1989), and Before Sunset (2004).

In his 2006 memoir Red Carpets and Other Banana Skins, British actor Rupert Everett describes an encounter with Dobtcheff on the boat train to Paris, and reveals his extraordinary reputation as the "patron saint" of the acting profession, stating that Dobtcheff "was legendary not so much for his acting as for his magical ability to catch every first night in the country". Widely travelled and prone to pop up in the most unlikely of locales, if unable to attend an opening night, Dobtcheff will still endeavour to send the cast a card wishing the production good luck.