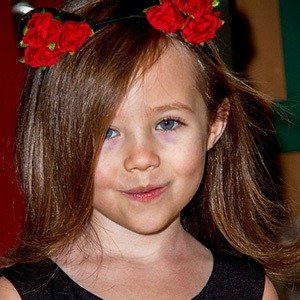 Cast member of the hit Netflix film Bird Box who was simply known as Girl in the film. Other movie credits included Band Aid and The Play Date.

She was always a vegetarian. She was seen in Band Aid in 2017.

She portrayed Serenity Jones in the 2018 mini-series Waco. She was a guest-star in Station 19. Her vivienlyrablair Instagram account has more than 50,000 followers.

She acted alongside Sandra Bullock in the film Bird Box.