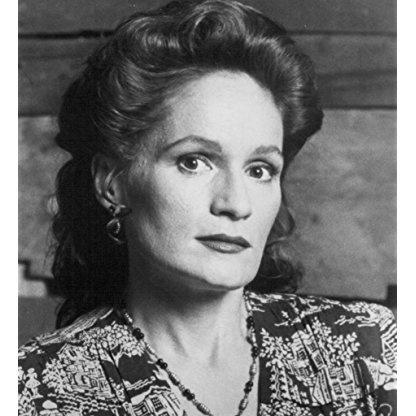 Wendy Robie was born on October 06, 1953 in  Cincinnati, Ohio, United States, is Actress, Soundtrack. Quinesentially an actress of the stage, Ms. Robie is popularly known for the characters she has portrayed on screen: a ferocious, eccentric townie in David Lynch's Thi Tran Twin Peaks (1990), a psychotic murderess in Wes Craven's The People Under the Stairs (1991), and a possessed zealot in Wes Craven's Vampire in Brooklyn (1995) 'police station' scene.
Wendy Robie is a member of Actress 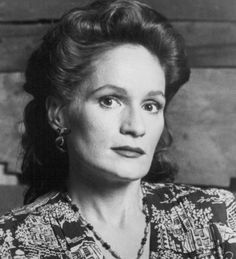 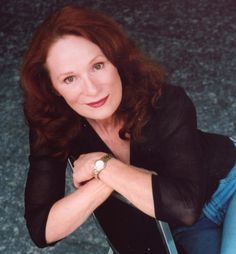 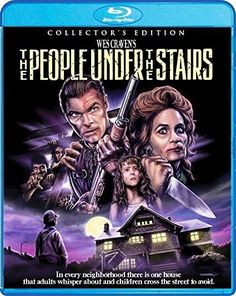 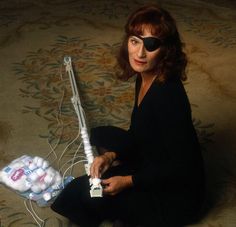 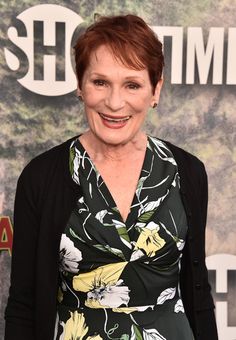 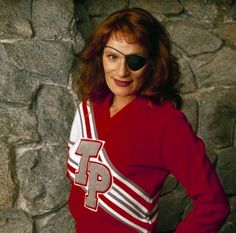 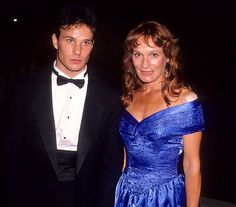 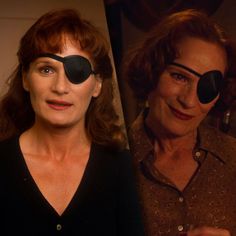 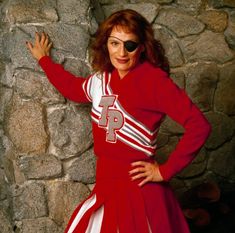 In 1990, Robie made her acting debut as Nadine Hurley in David Lynch's cult television series Twin Peaks. She starred in 22 episodes. In 1991, Robie guest starred on an episode of Baywatch and portrayed the villainous Woman in Wes Craven's cult horror film The People Under The Stairs. The following year, Robie reprised her role as Nadine in David Lynch's prequel film Twin Peaks: Fire Walk with Me (1992), although her scene was deleted. The same year, she guest starred on an episode of the television series Quantum Leap. In 1993, Robie starred in the television film Prophet of Evil: The Ervil LeBaron Story.

In 1996, Robie made her voice-over debut in the video game Zork: Nemesis. The same year, Robie had a guest role on the television series Dark Skies and a supporting role in the film The Glimmer Man. In 1988, she starred as Bernice in the horror film The Dentist 2, Harriet Davidson in the television series C-16: FBI, and had a supporting role in the film Devil in the Flesh. In 2014, Robie's deleted scene from Fire Walk With Me was included in Lynch's film Twin Peaks: The Missing Pieces. In 2017, Robie reprised her role as Nadine in David Lynch's revival series Twin Peaks: The Return.