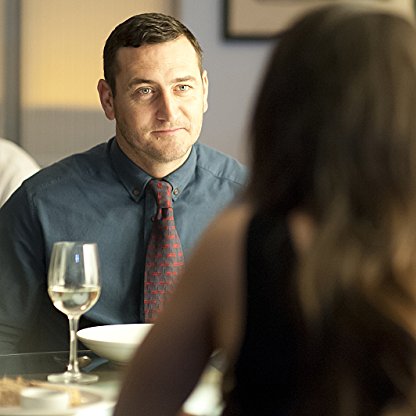 ✎ About Will Mellor

Will Mellor Net Worth

Some Will Mellor images 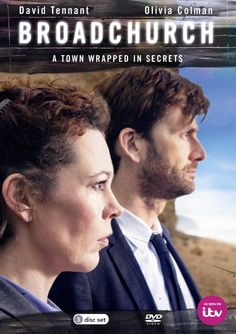 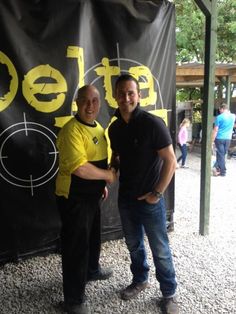 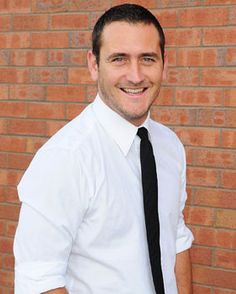 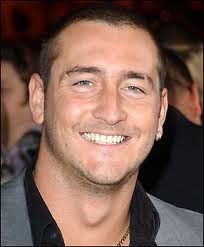 Mellor first came to the public's attention in 1990, when he played Ben Rowlingson in the children's programme Children's Ward. In 1995, he joined the cast of the soap opera Hollyoaks and played James "Jambo" Bolton until 1998. He had a cameo as Jambo in a Christmas edition of Hollyoaks. He released a cover of Leo Sayer's "When I Need You", which reached number 5 in the UK Singles Chart, as well as a follow-up single called "No Matter What I Do", which reached number 23. He also made an appearance in the music video for Boyzone's Comic Relief single "When the Going Gets Tough".

Mellor met Dancer Michelle McSween when they starred together in the stage musical Oh, What a Night in 1999. They married in 2007, and have two children.

Shortly after, Mellor appeared as Greg in Is Harry on the Boat?. He played Jack Vincent in Casualty from 2001 to 2003, and starred as Gaz Wilkinson in the comedy Two Pints of Lager and a Packet of Crisps from 2001 to 2011. Mellor starred as "Barmpot" in the postal worker drama Sorted, and played DC Jed Griffiths in the second series of Murder Investigation Team.

In 2004, Mellor provided the voice for Georgie the dog in the CITV series Barking!. He played Tom in the second series of The Street. Mellor won the first series of the BBC singing contest Comic Relief does Fame Academy in 2003. He made his EastEnders debut on 20 May 2007 playing womanising salesman Warren Stamp.

Mellor was a guest star in the BBC fantasy drama Merlin. In October 2008, he starred in The Prisoner, a documentary about prison life. Mellor portrayed Chris in the British horror thriller film The Reeds. Mellor did a brief stint on children's television channel CBeebies, in which he read books for the audience. In 2011, he starred in the BBC Three comedy White Van Man and the BBC One drama Waterloo Road.

From 2011 to 2012, he played Liam Flynn in the BBC One comedy series In with the Flynns. Mellor had a guest role in the final episode of the BBC Three comedy series Mongrels. In 2013, he played Steve Connolly in the ITV detective drama Broadchurch. In 2014, he appeared on BBC One's Kay Mellor drama series In The Club.

In 2015, he was the narrator of Tattoo Disasters UK for Spike.