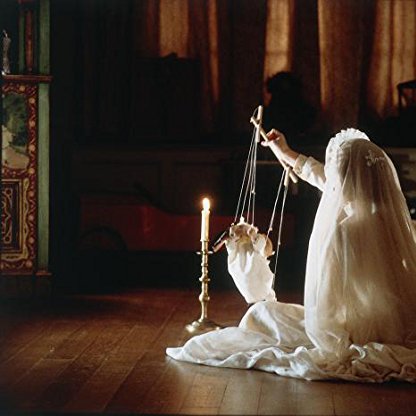 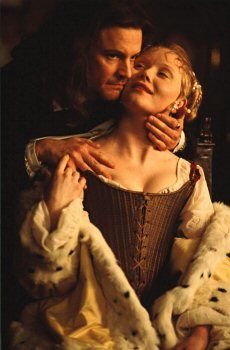 Although the film deals primarily with the spiritual interaction of ghosts with each other rather than with living humans, william Skidelsky of The Observer has suggested that it was inspired by the 1898 novella The Turn of the Screw written by Henry James.

The Others was released August 10, 2001 in 1,678 theaters in the United States and Canada and grossed $14 million its opening weekend, ranking fourth at the box office. It stayed in fourth for three more weeks, expanding to more theaters. During the weekend of September 21–23, it was second at the box office, grossing $5 million in 2,801 theaters. The film, which cost $17 million to produce, eventually grossed $96.5 million in the United States and Canada and $113.4 million in other countries, for a worldwide total gross of $209.9 million.

Grace Stewart occupies a remote country house in the Channel Islands and one day awakens from a harsh nightmare in the immediate aftermath of World War II. She lives with her two young children, Anne and Nicholas, who have an uncommon disease characterized by photosensitivity. Grace hires three new servants—the aging Mrs. Bertha Mills, elderly gardener Edmund Tuttle, and a mute girl named Lydia. Mills explains that she had previously worked in the house many years ago. Later, Anne tells Mills that 'mummy went mad' after the previous servants left. Nicholas disagrees and argues that 'nothing happened'. Grace requests Mills not to trust everything that the children say.

When odd events occur at the house, Grace begins to fear there are unknown others present. Anne claims to have seen a group of people in the house several times: a man, woman, an old woman and a child called Victor, who have claimed that 'the house is theirs'. After Grace hears footsteps and unknown voices, she orders the house to be searched. Grace finds a 19th-century so-called "book of the dead", which is a photo album of mourning portrait photos of deceased family members, with some missing pages. Grace asks Mills about when she last worked in the house. Mills says that many were evacuated due to an outbreak of tuberculosis.