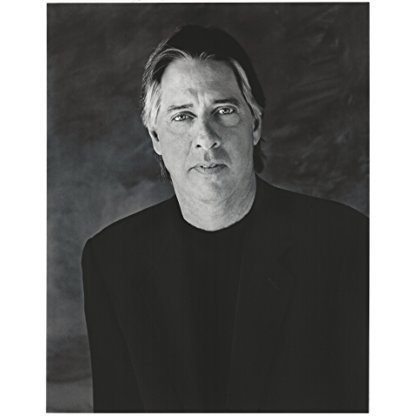 Alan Silvestri was born on March 26, 1950 in  New York City, New York, United States, is Composer, Soundtrack, Music Department. In over thirty years as a film composer, Alan Silvestri has blazed an innovative trail with his exciting and melodic scores, winning the applause of Hollywood and movie audiences the world over.Born in Manhattan in 1950, Alan was first drawn to music at an early age. Beginning as a drummer, his love for instruments quickly grew to include the bassoon, clarinet, saxophone and guitar. Writing his own music and forming numerous bands during his early school days, his musical life would lead him to the Berklee College of Music in Boston where he was to enroll as a composition major.Upon leaving Berklee, Alan "hit the road" with Wayne Cochran and the C.C. Riders. As a guitarist in Cochran's popular band, Alan toured America. Continuing to explore his love of music, he moved to Hollywood and the result was his first movie score with 1972's "The Doberman Gang (1972)".He would score a number of small films during this period before breaking through as a television composer during the second season of the hit series CHiPs (1977). During four years on the show, Alan's talent for driving, energetic rhythms would help the motorcycle cops give chase. Silvestri's talent for percussive melodies would particularly impress Robert Zemeckis, who gave the composer his breakthrough score in the action-comedy hit "Romancing the Stone (1984)".Both director and composer were suddenly propelled to a hugely successful collaboration that would include the "Back to the Future (1985)" series, "Who Framed Roger Rabbit (1988)", the Oscar-winning "Forrest Gump (1994)" (for which Silvestri received an Academy Award nomination for Best Original Score), "Contact (1997)", "What Lies Beneath (2000)", "Cast Away (2000)" (for which he won a Grammy Award for Best Instrumental Composition), "The Polar Express (2004)" (whose song "Believe", co-written with Glen Ballard, won a Grammy Award for Best Song Written for Motion Picture, Television or Other Visual Media and was nominated for an Academy Award for Best Original Song), "Beowulf (2007)", "A Christmas Carol (2009)" and "Flight" which was released on November 2nd, 2012.Through the years and over 100 scores, Alan has distinguished himself in many genres, from action sci-fi (Marvel's "Siêu Anh Hùng Báo Thù (2012)" and "Captain America: The First Avenger (2011)") to thrilling suspense ("Predator (1987)", "The Abyss (1989)"), to galloping westerns ("Young Guns II (1990)", "The Quick and the Dead (1995)"), youthful fantasy ("Stuart Little (1999)", "Lilo & Stitch (2002)", "Night at the Museum (2006)" trilogy) rollicking comedy ("Father of the Bride (1991)", "The Parent Trap (1998)", "What Women Want (2000)") and heartfelt drama ("The Perez Family (1995)", "Maid in Manhattan (2002)"). But whether composing orchestral action, or tender melodies, Alan Silvestri's work has always been identifiable by its keen sense of melody and theme. He has won 2 Emmy Awards for Outstanding Music Composition for a Series (Original Dramatic Score) for Cosmos: A Spacetime Odyssey: Standing Up in the Milky Way (2014) and Outstanding Original Main Title Theme Music for Cosmos: A Spacetime Odyssey (2014)Long time residents of the Monterey Peninsula, the Silvestri family has embarked on a new venture as the founders of Silvestri Vineyards. Their Chardonnay, Pinot Noir, Syrah, Pinot Blanc, Barbera and Pinot Gris wines show that lovingly cultivated fruit has a music all its own. "There's something about the elemental side of wine making that appeals to me" he says. "Both music making and wine making involve the blending of art and science. Just as each note brings it own voice to the melody, each vine brings it's own unique personality to the wine".Whether in his studio or the Silvestri vineyard in Carmel Valley, Alan continues to find inspiration and passion for music, film, wine, and life in one of the most beautiful places on earth...the Monterey Peninsula.
Alan Silvestri is a member of Composer 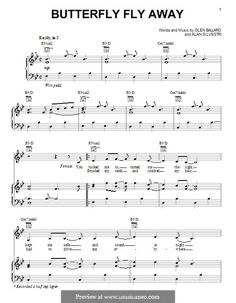 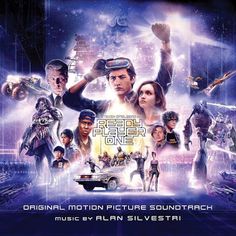 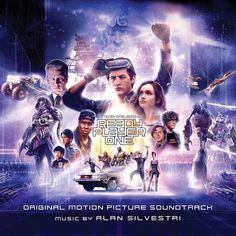 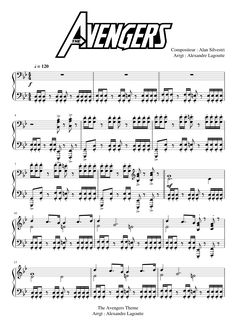 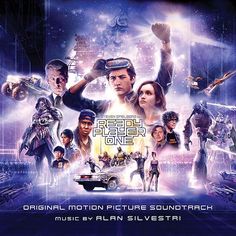 Silvestri was awarded an Honorary Doctorate of Music from Berklee College of Music in 1995.

He has also received four Grammy Award nominations, winning two awards – Best Song Written for a Motion Picture, Television or Other Visual Media, for "Believe" from The Polar Express in 2004 and Best Instrumental Composition, for "Cast Away End Credits" from Cast Away in 2002. His other nomination was for Best Soundtrack Album, for Back to the Future. During the 2005 Grammy Awards, Josh Groban performed "Believe".

He has won two Emmys, both for Cosmos: A Spacetime Odyssey – Outstanding Main Title Theme Music and Outstanding Music Composition for a Series for the episode "Standing Up in the Milky Way".

On September 23, 2011, he was awarded with the Max Steiner Film Music Achievement Award by the City of Vienna at the yearly film music gala concert Hollywood in Vienna.

Silvestri's grandparents emigrated in 1908 from the Italian town of Castell'Alfero, and settled in Teaneck, New Jersey. He grew up in Teaneck, and attended Teaneck High School. He went to Berklee College of Music for two years. Alan was a Drummer for a short time in 1966 with Teaneck-based rock band The Herd.

Silvestri started his film/television composing career in 1972 at age 21, composing the score for the low-budget action film The Doberman Gang.

From 1977 to 1983, Silvestri served as the main Composer for the television series CHiPs, writing music for 95 of the series' 139 episodes.

In 1989, Silvestri composed the score for the James Cameron-directed blockbuster The Abyss, and is also known for his work on the films Predator (1987) and Predator 2 (1990), both of which are considered preeminent examples of action/science fiction film scores. Since 2001, Silvestri has also collaborated regularly with Director Stephen Sommers, scoring the films The Mummy Returns (2001), Van Helsing (2004), and G.I. Joe: The Rise of Cobra (2009). His most recent work includes The Avengers (2012), The Croods (2013), and Night at the Museum: Secret of the Tomb (2014).

Silvestri was awarded an Honorary Doctorate of Music from Berklee College of Music in 1995.

On September 23, 2011, he was awarded with the Max Steiner Film Music Achievement Award by the City of Vienna at the yearly film music gala concert Hollywood in Vienna.

He has won two Emmys, both for Cosmos: A Spacetime Odyssey – Outstanding Main Title Theme Music and Outstanding Music Composition for a Series for the episode "Standing Up in the Milky Way".

On 31 January 2014, it was announced that a stage musical adaptation of Back to the Future was in production. The show, which is being co-written by original Writers Robert Zemeckis and Bob Gale, is expected to be performed in 2015, on the 30th anniversary year of the film. Silvestri will team up with Glen Ballard to compose a new score, with the addition of original songs from the film, including "The Power of Love", "Johnny B. Goode", "Earth Angel" and "Mr. Sandman".