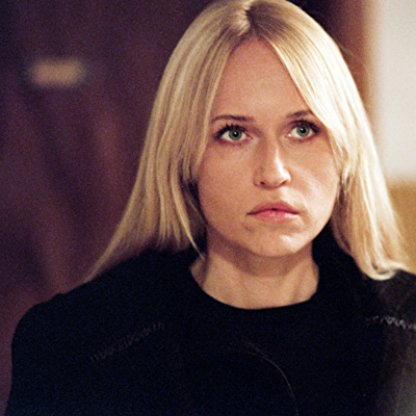 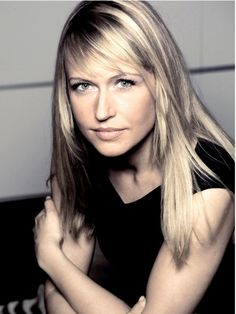 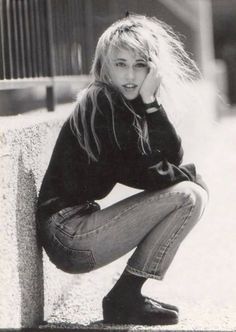 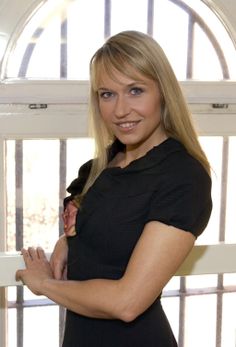 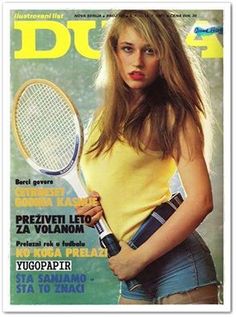 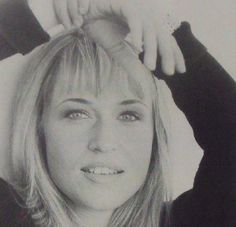 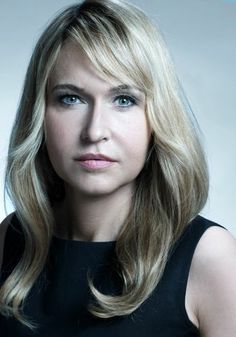 She has won: the "Sterija" award in 1991, the Golden Arena for Best Actress at the Pula Film Festival 1988, Carica Teodora award (twice) at the Film Festival in Niš, the Zoranov brk award, the Golden Turkey at the "Comedy Days" in Jagodina 1992, First Prize of the International Film festival in Vichy, Bavarian film - best young Actress, the most prestigious German actor award Goldene Kamera, awards of Belgrade in 2008, the Award for Best Actress of SOFEST, AFUN award and others.