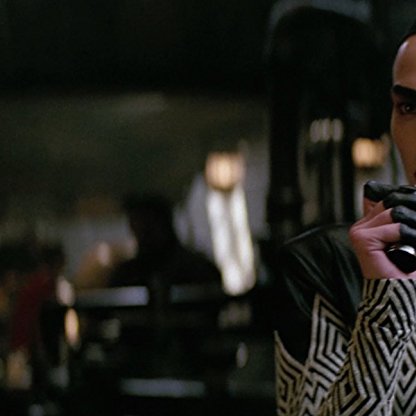 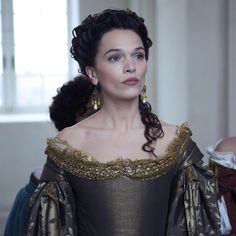 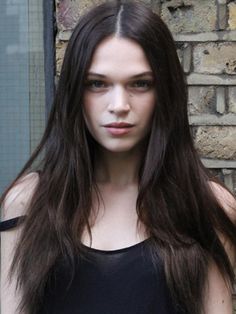 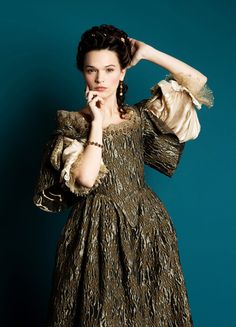 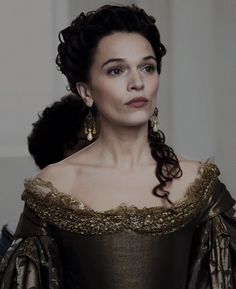 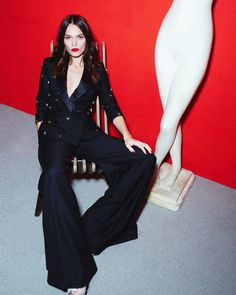 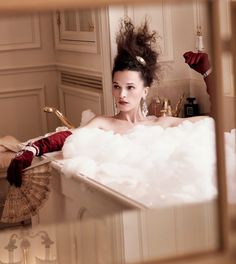 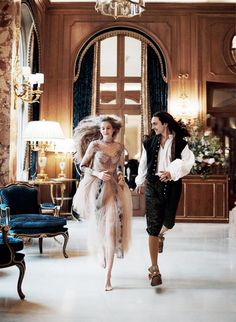 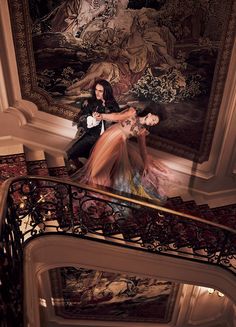 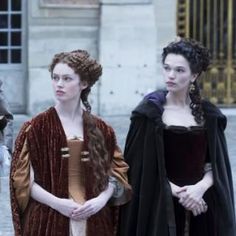 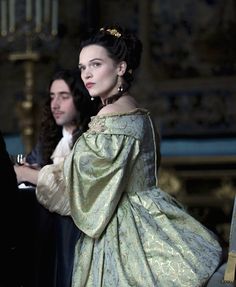 Brewster starred as Anita Rutter in Anita and Me (2002), and played Doris in Mrs Henderson Presents (2005). In 2007, she portrayed the starring role of Kate Sherman in the E4 miniseries Nearly Famous, and appeared as Anne Stafford in the television series The Tudors. Brewster also played Cynthia Grant in a 2009 episode of The Royal, and Abby in a 2011 episode of Luther.

Brewster modelled a range of women's clothing for designer label Ben Sherman; she was seen in the autumn/winter 2007 range throughout the UK. She appeared in a campaign for Aquascutum, Hermes for two seasons, Jigsaw A/W 2011, Sportsgirl and was the face of Links of London for a season. She has shot editorial for UK and American Glamour, Dazed & Confused, Italian Vogue, Japanese Vogue, Hercules, Plastique and Russian Vogue.

In 2009, Brewster starred as Laura in the horror film The Reeds, which premiered at the After Dark Horrorfest. In 2010, she played supermodel Lydia Kane in the BBC series Material Girl. In 2012, Brewster played Georgina, one of the lead roles in the short film Volume, directed by Mahalia Belo. In 2013, she appeared in the BBC series Silent Witness as Deanna Collier.

Since November 2015, Brewster has portrayed Françoise-Athénaïs, Marquise de Montespan in the Canal+ series Versailles. In December 2015, she appeared as Bazine Netal, a First Order spy in Star Wars: The Force Awakens.