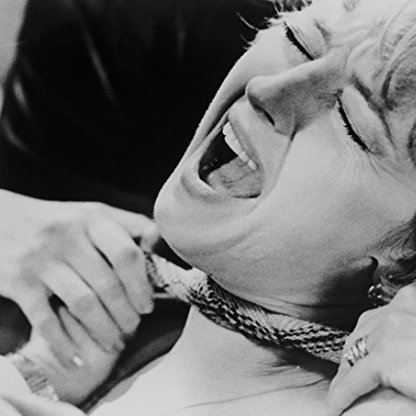 Barbara Leigh-Hunt was born on December 14, 1935, is Actress. Barbara trained for the theatre at the Bristol Old Vic Theatre school then joined the Old Vic Company in London. After working in provincial repertory theatres she returned to the Bristol Old Vic to play Rosemary in 'The Severed Head' and transferred with the play to the west end. She returned again to Bristol to appear in 'Love's Labour's Lost' and 'Henry V' then toured Europe and Israel with them. She returned again to bristol for further productions then went on an American tour in 'Measure For Measure' and as Ophelia opposite her husband, Richard Pasco, in the title role of 'Hamlet' After her return to England she had a big success in the 1968 West End production of 'Mrs Mouse Are You Within'. since then she's made many appearances at the Old Vic, the National Theatre and the R.S.C. at the Aldwych. She made her television debut in 1965 in a episode of 'No Hiding Place' followed over the years with appearances in episodes of such as 'Callan', 'Special Branch', Inspector Morse','Ruth Rendell Mysterie' and 'Kavanagh Q.C.' along with mini series of 'The Brontes of Haworth', 'A Perfect Hero' and 'Wives and Daughters'. Her film debut was made in 1972 in Alfred Hitchcock's 'Frenzy' which was quickly followed by 'Henry VIII and His Six Wives, in which she played Catherine Parr, and 'Bequest to the Nation'. Since then to date (2013) she's only made 6 other films the best known being 'Billy Elliot' in which she only had a small part
Barbara Leigh-Hunt is a member of Actress 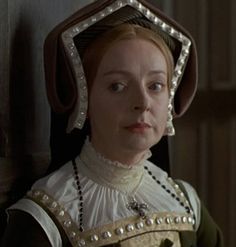 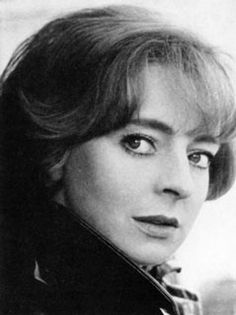 On stage, she has appeared in many productions as well those with the Bristol Old Vic, the Royal Shakespeare Company and the Royal National Theatre. Her early film roles have included Catherine Parr in Henry VIII and His Six Wives (1972), Bequest to the Nation (1973), Oh Heavenly Dog (1980), and most famously in Alfred Hitchcock's penultimate film Frenzy (1972), as a woman raped and strangled by a serial killer.

In 1983 Leigh-Hunt appeared as the Queen of Bavaria in the mini-series Wagner sharing her scenes with Ralph Richardson, Laurence Olivier and John Gielgud as court ministers. Richard Burton played the Composer Richard Wagner and her husband Richard Pasco appeared also.

She also played Jean Lawrence in the controversial BBC drama Tumbledown (1988), and Lady Catherine de Bourgh in Pride and Prejudice (1995), and provided the voices of the farmer's wife in The Plague Dogs (1982), and Captain Mildred and Mary the Hover Fairy in the 1987 Children's BBC series Charlie Chalk. In 1999, Leigh starred as Lady Cumnor in BBC's four-part series adaptation of the novel Wives and Daughters (1999). More recently she has appeared in such films as Paper Mask (1990), Keep the Aspidistra Flying (1997), Billy Elliot (2000), The Martins (2001) and Vanity Fair (2004), and has had much work on television, mainly in guest character parts.