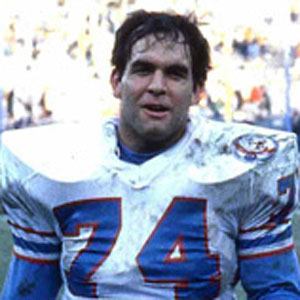 Bruce Matthews was born on August 8, 1961 in Raleigh, NC. Hall of Fame offensive lineman who played 19 seasons in the NFL.
Bruce Matthews is a member of Football Player 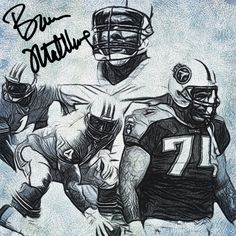 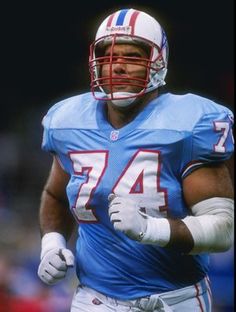 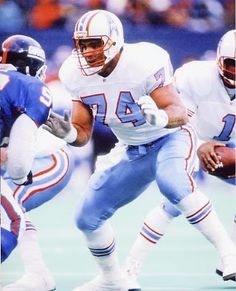 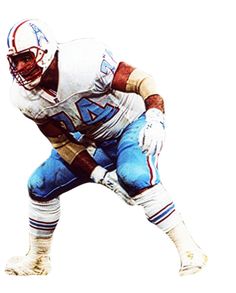 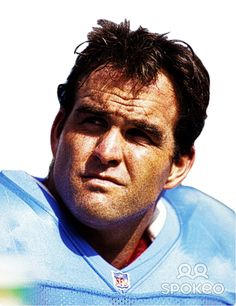 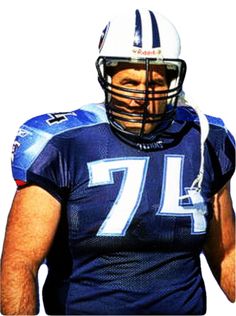 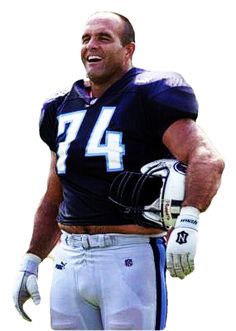 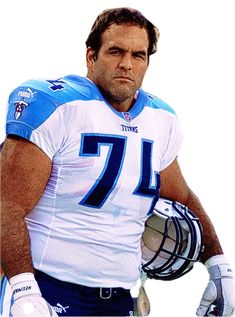 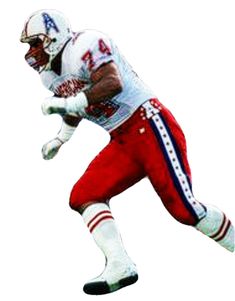 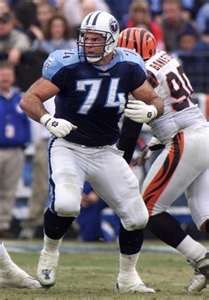 Hall of Fame offensive lineman who played 19 seasons in the NFL.

He was a successful college football player at USC, where he played every position on the offensive line. He earned the Morris Trophy for offense and All-American honors during his senior year.

He was selected to 14 Pro Bowls in his career, tied for the most of any player in NFL history at the time of his retirement following the 2001 season.

He was born into a well-known and respected football family. His father, Sr., played in the NFL in the 1950s.

His nephew, linebacker Clay Matthews, won a Super Bowl as a member of the Green Bay Packers.