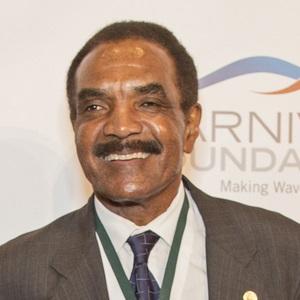 NFL running back who played with the league for 12 seasons from 1969 to 1981 and was a Super Bowl VI champion while playing for the Dallas Cowboys.

He attended Yale, hoping to become their first black quarterback, but ended up playing halfback instead.

He was the first Dallas Cowboys running back to amass 1,000 yards rushing in a single season.

His wife was college roommates with Hillary Clinton.