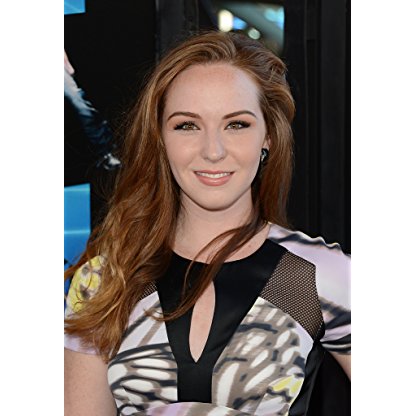 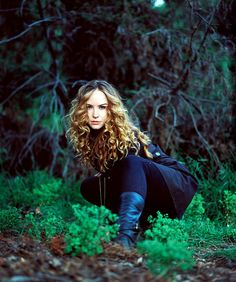 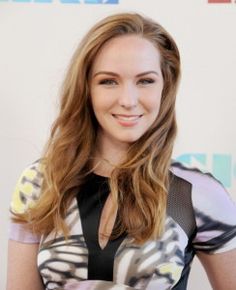 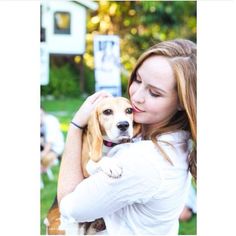 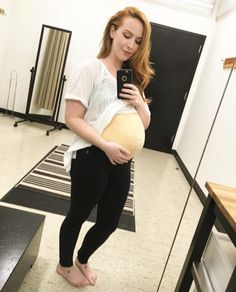 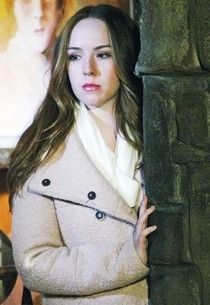 Grimes played the part of Holly in the 2001 movie Swordfish alongside Hugh Jackman, Halle Berry, and John Travolta. She guest-starred on Medium, JAG, and ER, on which her maternal uncle, Scott Grimes, was a cast member.

She played Cassie Newman on The Young and the Restless starting in 1997. In 2000, at age 10, she became the youngest winner ever of the Daytime Emmy Award for Outstanding Younger Actress in a Drama Series; Kimberly McCullough had won the award ten years earlier, at age 11. In May 2005, Grimes's character was written off the show when she died from injuries sustained in a car accident. Since departing the show, she has made several guest appearances as Cassie's spirit. In 2014, she began a new role on the series, playing a woman with a resemblance to Cassie, named Mariah Copeland, later revealed to be Cassie's twin sister. It was announced on May 5, 2014, that Grimes was put on contract with The Young and the Restless.