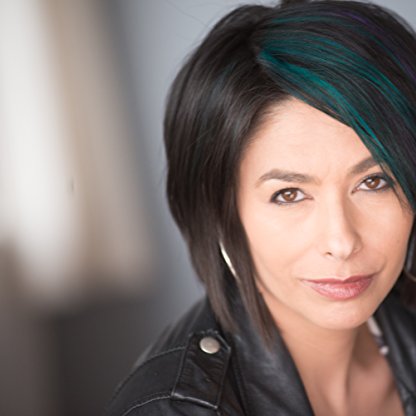 Carmen Moore was bornon December 24, 1972 in  British Columbia, Canada, is Actress, Producer, Director. Carmen has had an extensive career in film and television for over 20 years, with prominent roles in many successful shows, both Canadian and US.With a start in local theatre in Vancouver Carmen quickly gained recognition with a couple of Jesse nominations. Auditions for film started a slew of guest starring and recurring roles on many popular TV series. From 2004-2005 Carmen played one of the leads, "Simone", in Vancouver's "Godiva's" and was nominated for her first Leo (BC Film/Television Awards) for her performance as the mysterious, sexy bartender. After Godiva's Carmen played the leading role of "Rebecca" in the Canadian Independent Feature Film "Unnatural & Accidental" and was honored for her performance with the Women in Film & Video Artistic Merit Award at the Vancouver Film Festival in 2006. She played the leading role of "Leona Stoney" for 5 seasons in APTN's multi-award winning Blackstone for which she won the 2011 Leo award and was nominated for a Gemini award; was nominated for another Leo in 2012 and 2015, and won the 2014 Leo Award and the 2016 Leo Award. She was nominated for a 2017 Canadian Screen Award for her performance in Blackstone's Series Finale. Carmen played "Loreen Cassway" for the 3 seasons of CBC's "Arctic Air" with Adam Beach, for which she was nominated for a Leo Award in 2012. The past couple of years have had her recurring on "Girlfriend's Guide to Divorce", "Arrow", "iZombie", "Chesapeake Shores" and the Fox series "Second Chance" in which she played "Special Agent in Charge Sue Adair".She was honored at the 2013 UBCP/ACTRA Awards with the "Lorena Gale Woman of Distinction Award", for her contribution to the empowerment of women in the Vancouver Film Industry.She has producing credits on two Feature Films, "Two Indians Talking" and "White Indians Walking", as well as a short film "Not Indian Enough".Carmen made her directorial debut on the short film "Ariel Unraveling", a BravoFact award winner, in 2015. Ariel premiered in February 2016 at the Victoria Film Festival.Her biggest and most important production to date is her son Jaden.
Carmen Moore is a member of Actress 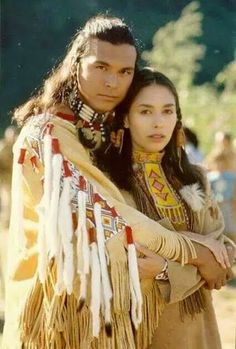 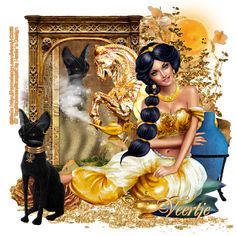 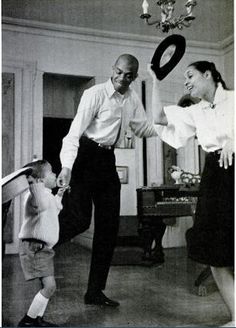 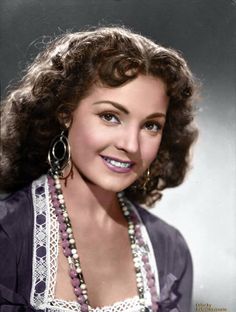 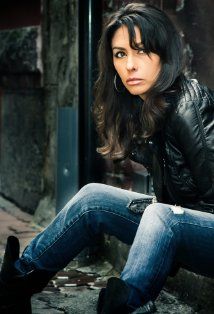 Moore is of mixed blood including Wet'suwet'en and is a member of the Hagwilget Village First Nation in Hazelton, British Columbia. She was born in Burnaby, British Columbia and grew up in Coquitlam, British Columbia. She attended Port Moody Senior Secondary School. In 1991 she joined the Spirit Song Native Theatre Co., and worked with them for 9 months. Her first professional theatre gig was with Theatre New Brunswick's Young Company tour in 1992 and got rave reviews. Carmen was nominated for a Jessie Richardson Award for Best Supporting Actress in Fend Players' Danceland in 1993. She continued her work in theatre, as well as auditioning for TV and film. For Firehall Arts Centre's Someday she was nominated for another Jessie, this time for Best Actress.

Carmen has worked steadily in TV and film since 1995. She was nominated for the American "First Americans in the Arts" award, for her role as Chewlynndit in the made for TV movie Brothers of the Frontier (1996). She played Dawn Star, the wife of Sir Ben Kingsley's character "The Great Zamboni", in the movie Spooky House, and in 2004 she worked with Director John Woo for the television film The Robinsons: Lost in Space.

In 2005, she gained recognition for the Citytv and Bravo comedy-drama television show Godiva's. She portrayed the character Simone, the mysterious, sexy bartender of a restaurant in Yaletown, Vancouver, British Columbia. Carmen was nominated for her performance at the 2006 Leo Awards for Best Lead Performance by a Female in a Dramatic Series for Godiva's.

Moore won the Women in Film and Video's Artistic Merit Award for her portrayal of Rebecca in the Canadian independent feature Unnatural & Accidental, which received honourable mention for Best Canadian Film in the 2006 Vancouver International Film Festival and was featured at TIFF that year. She was also honoured with the UBCP/ACTRA Lorena Gale Woman of Distinction Award in 2014.

Carmen has dabbled in the producing and directing side of the industry. She was associate Producer on Two Indians Talking, and Producer on White Indians Walking, both written by Andrew Genaille. Her directing debut happened in 2015 on the short film Ariel Unraveling, a BravoFACT Award winner.