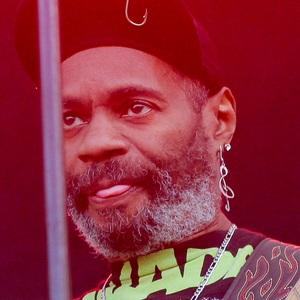 Funk guitarist known for being a member of the influential bands Parliament Funkadelic and Bootsy's Rubber Band. Early in his career, he was a member of James Brown's backing band, the J.B.'s.

He was born in Cincinnati and formed The Pacemakers with Kash Waddy and Philippe Wynne in 1968.

He played guitar on the soundtrack to the 2007 comedy Superbad.

His birth name is Phelps Collins. He had two children.

He is the older brother of legendary funk bassist Bootsy Collins.