Chris Barrett was born on July 24, 1982 in Bryn Mawr, PA. Filmmaker known for being featured in the 2003 award-winning documentary The Corporation.
Chris Barrett is a member of Director 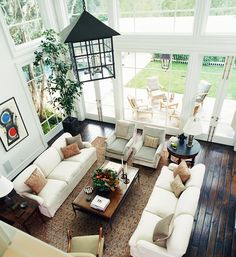 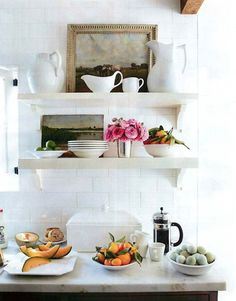 Filmmaker known for being featured in the 2003 award-winning documentary The Corporation.

He attended Pepperdine College, where he was the first corporate-sponsored college student.

He was co-author of the 2008 book Direct Your Own Life: How To Be A Star In Any Field You Choose. And he starred in Maxed Out, the documentary about credit-card abuse.

He was born in Bryn Mawr, Pennsylvania.

He was co-founder of Powerhouse Pictures Entertainment with Efren Ramirez.